Editor’s Note: The Marina Dock Age Annual Marina/Boatyard Survey was opened in January and February. Respondents from across the country answered questions about their facility, operations, revenues, profits, and more. Results from this survey are displayed here and are also available on the Marina Dock Age website.

Figures 1 through 1f provide an overview of survey respondents. The number of respondents did not vary from previous years with a mix of marinas and boatyards, private ownership and operation representing about of the facilities, and the majority of respondents having less than 500 slips. In addition, the majority of facilities (40.7%) identified as being between 26 and 50 years old, while another 31.6% indicated the facility was between 51 and 75 years old. Proving once people enter the industry they seldom leave, a full 63.5% of owners had been in place for more than 20 years. Finally, while we hear of megayacht sales increasing, the majority of respondents (74.8%) could accommodate boats only up to 85 feet.

Figures 2 and 2a reflect occupancy rate changes between 2020 and 2021. Reflecting the boom in boating, 53.7% had a higher occupancy than the year prior and 41% indicated they were at 100% occupancy last year. Figures 3 and 4 look at rate changes for wet/dry slips and maintenance and repair rates. Also reflective of a busier boating year, 57.7% raised slip fees and 61.5% increased their rates for maintenance and repairs. Figure 5 looks at overall expenses for 2021. As the country as a whole grapples with inflation, marinas were not spared with a full 86.9% responding that their expenses had risen over the previous year. Despite greater expenses, Figure 6 reports 57.7% expected to show a profit that was higher this year than last.

Figure 7 looks at Mother Nature’s toll on the industry. Low water levels (11.9%), and flooding (10.2%) impacted more marinas this past year than tropical storms and hurricanes (6.2%) or winter storms and ice (4%). As the country is seeing more water level fluctuations, this trend is likely to continue.

Figure 8 looks across the various profit centers that encompass a marina/boatyard and how the profitability changed year over year. Across the board, increasing revenue was the norm. But at the same time, Figure 9 shows that expenses across the board also rose with 76% saying utilities rose, 67% indicating staffing costs grew, and a full 85% saw insurance rates rise.

In Figure 10, Marina Dock Age asked how often personnel are trained on various aspects of a marina/boatyard operations. The results varied, showing that there is no standard operating procedure for how often employees should receive training.

Figures 11 and 11a look at marina/boatyard infrastructure and how often it is replaced or renovated, splitting the results into equipment that was original and that had been renovated. The results indicate much of the equipment found at a marina/boatyard has a life span of about 20 years as renovations dramatically dropped off past the 16–20-year-old bracket. Installed as original equipment most recently are WiFi, fuel pumps, ships stores, and laundry facilities, indicating a trend towards offering more amenities for boaters. The responses to those items that had been renovated indicate the majority of respondents have been modernizing and updating just within the past 5 years as across the board more marinas had renovations in that time frame than in anything later. 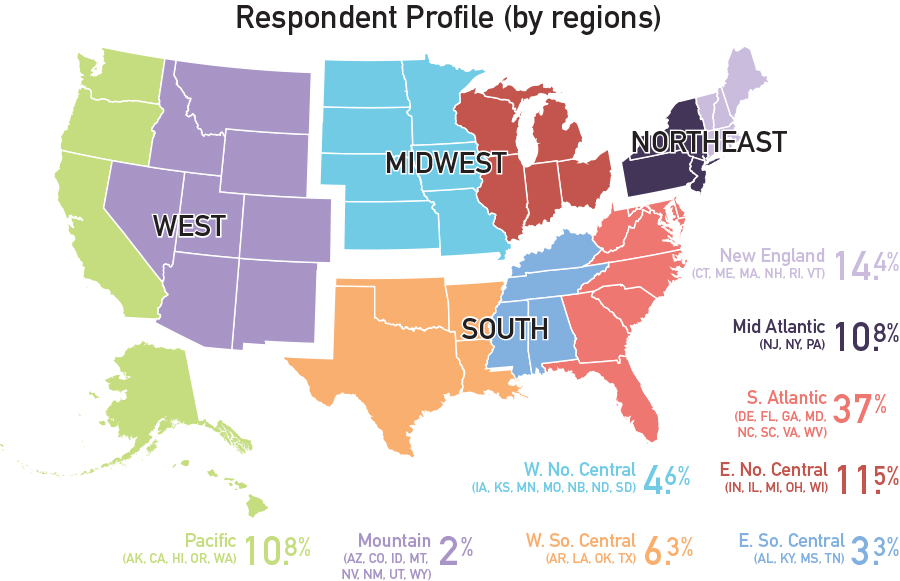 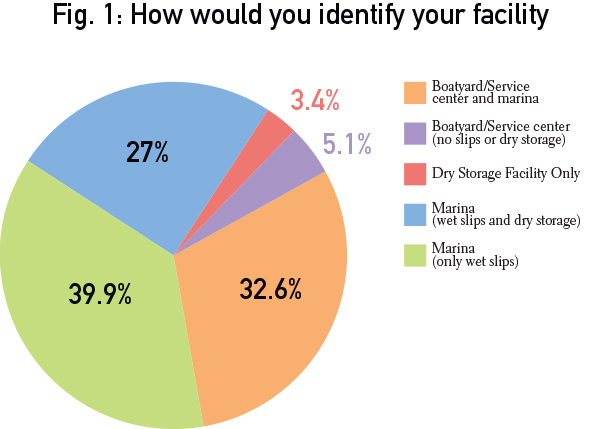 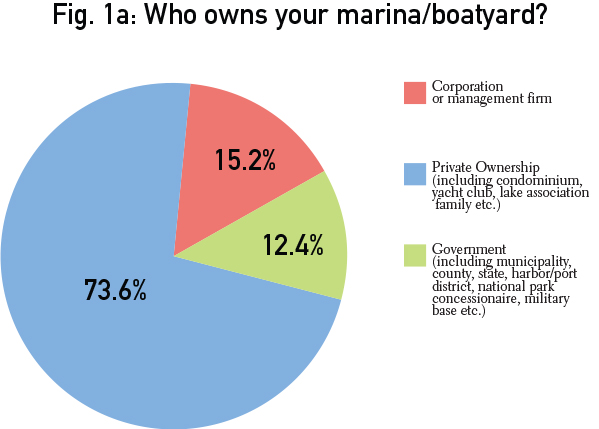 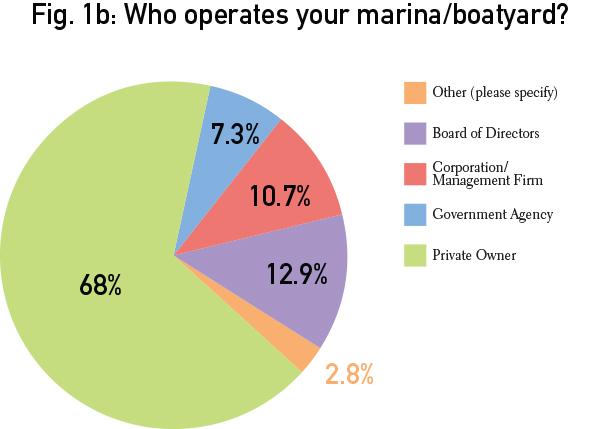 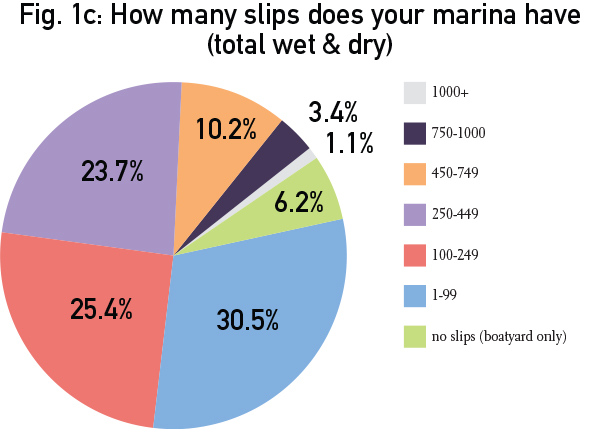 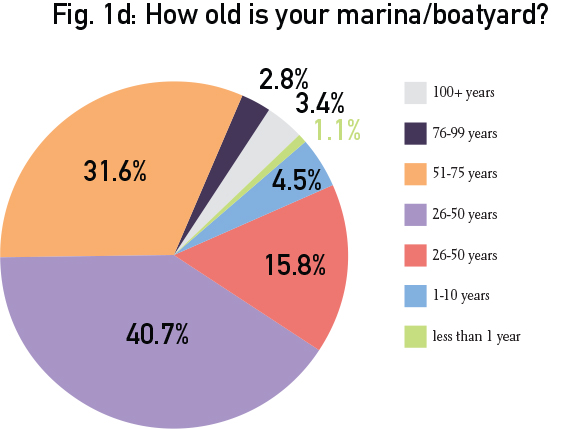 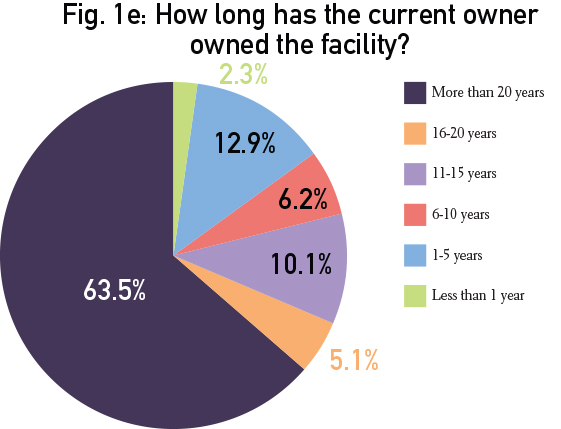 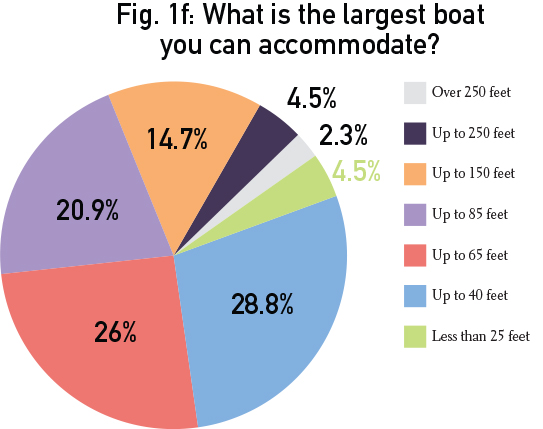 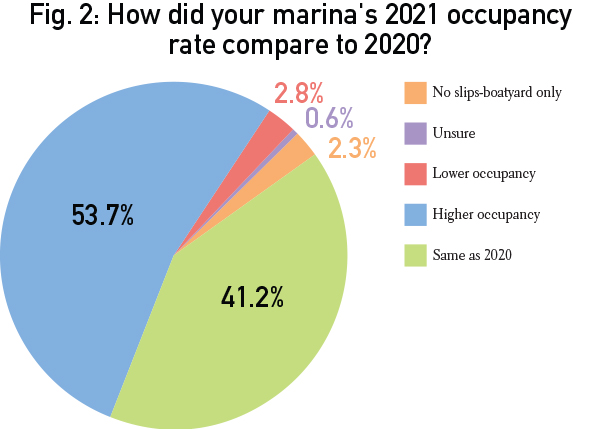 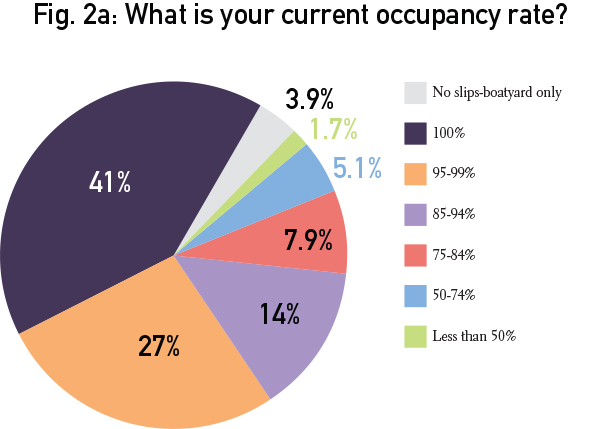 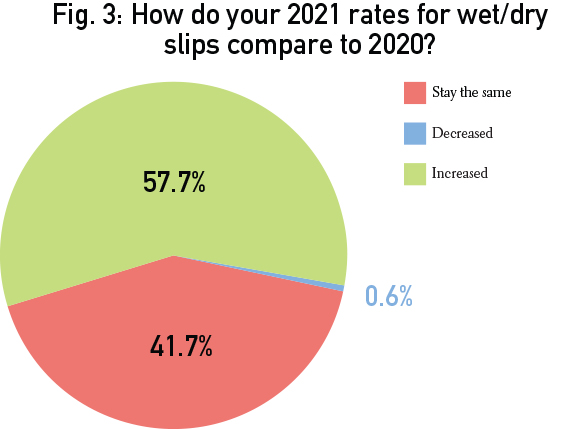 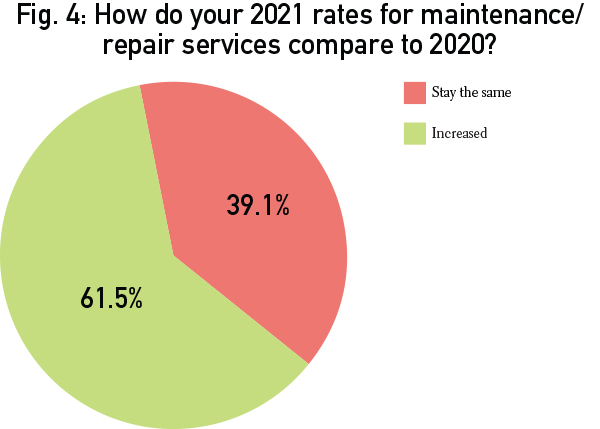 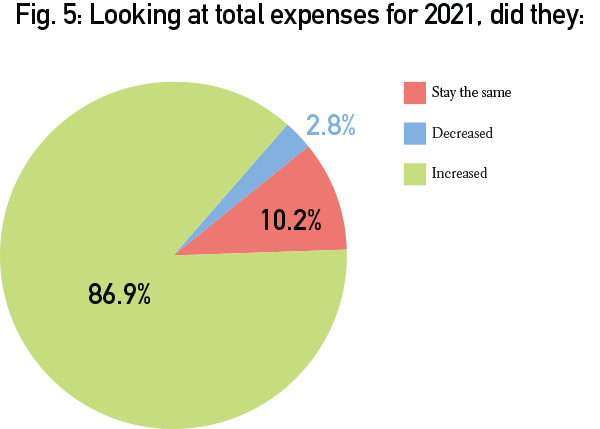 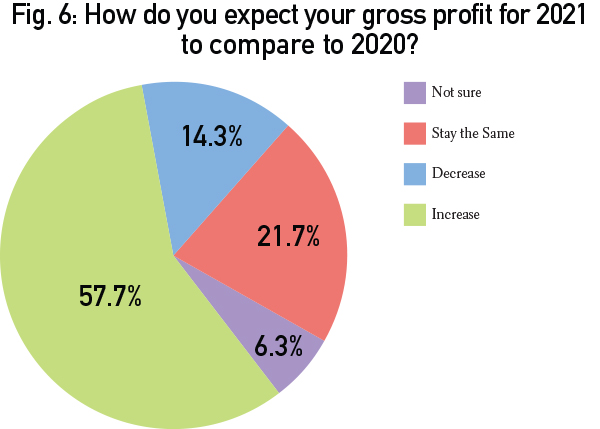 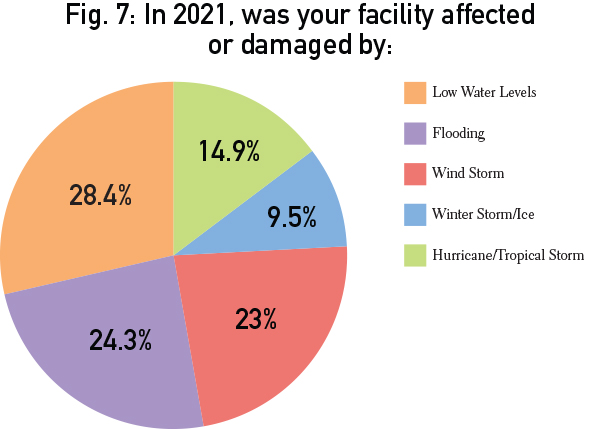