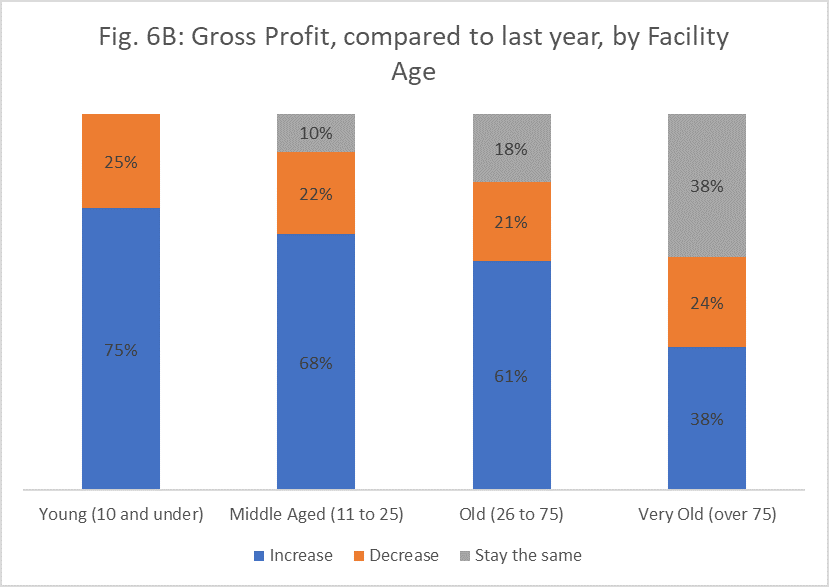 Editor’s Note: In September and October 2019, marinas and boatyards across the country answered our annual survey about occupancy rates, product/service revenues, gross profits, expenses and more. Additional results from this survey will appear in the January/February 2020 issue. Also, look for the Trends Report in 2020 with up to 10 years of industry trends on the most important business performance statistics.

Fig. 1A shows the map of overall respondents to the survey. The regional numbers in this survey report on four areas: West (15%), Midwest (18%), South (44%) and Northeast (23%). Fig. 1B shows the respondent profile by facility type. The majority of facilities are marinas/boatyards with wet or dry slips and service (43%). Fig. 1C shows the survey respondents by ownership. The largest majority are family owned facilities (39%), with private ownership overall representing 72%.

Fig. 2A shows the 2019 occupancy rate compared to 2018, overall and by regions. The majority of facilities have a higher occupancy rate this year, and that number expands higher in the South and West.

Fig. 6B shows gross profits by facility age. Younger facilities have a largest majority reporting increased gross profits, and the oldest facility have the most with steady profits for this year, compared to 2018. 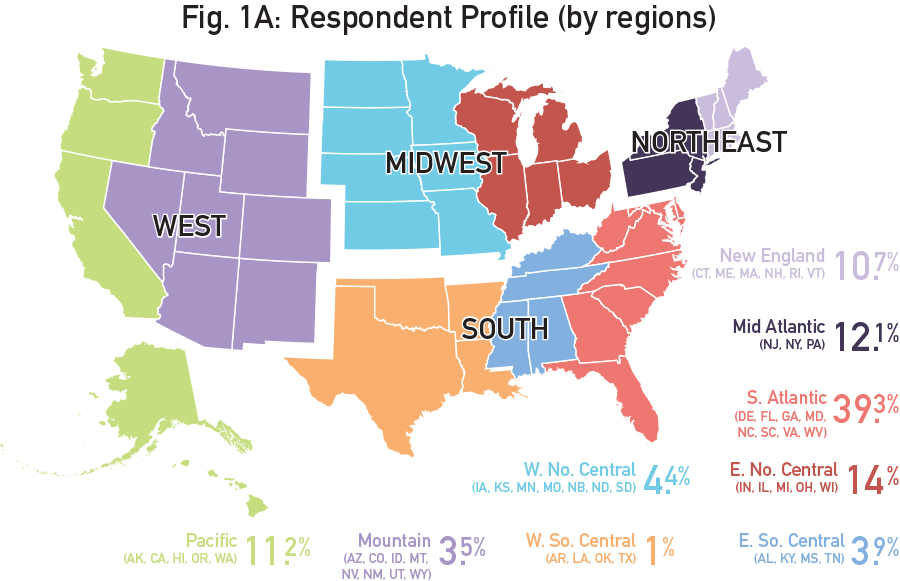 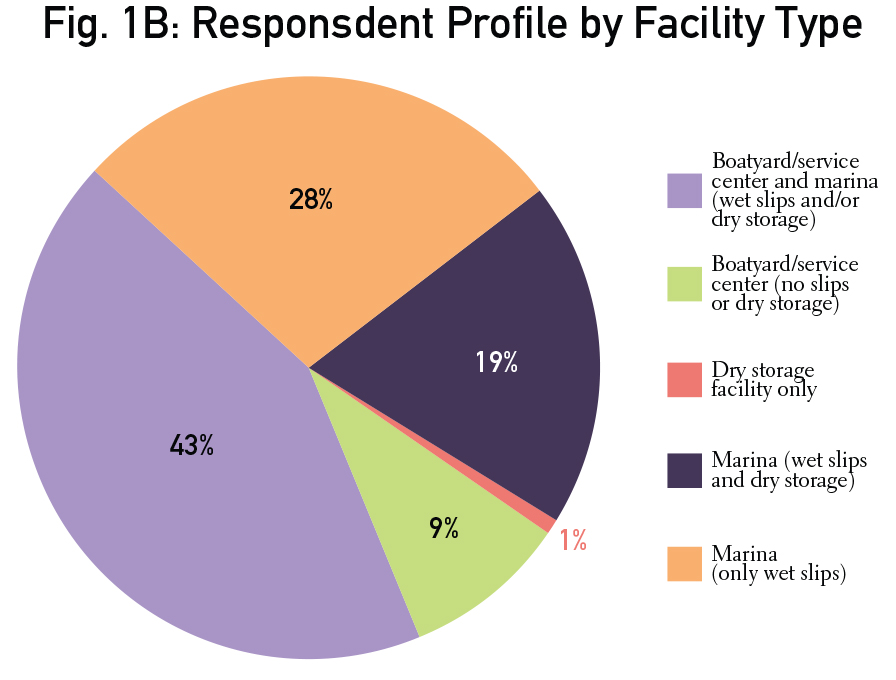 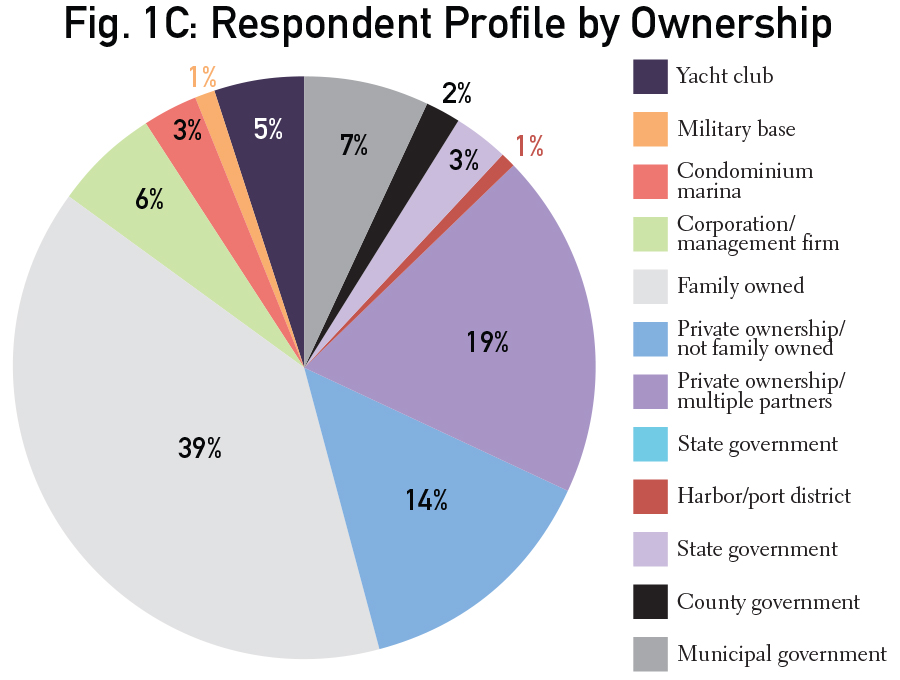 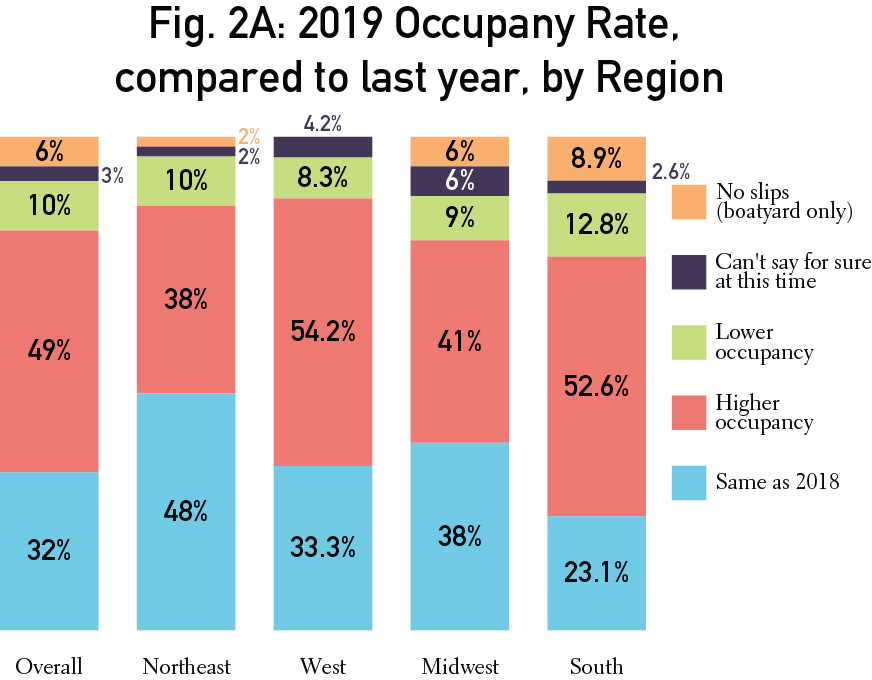 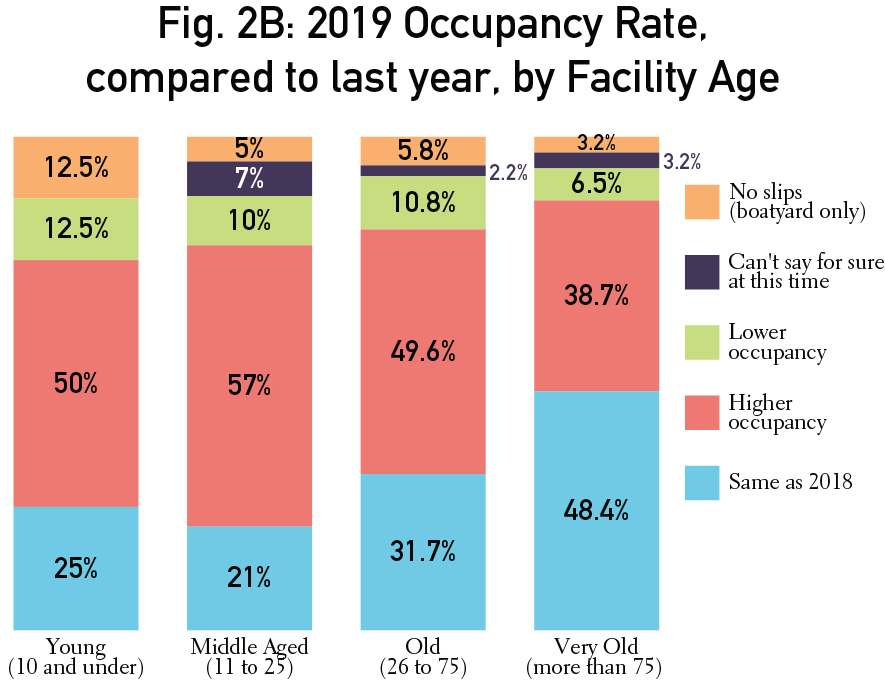 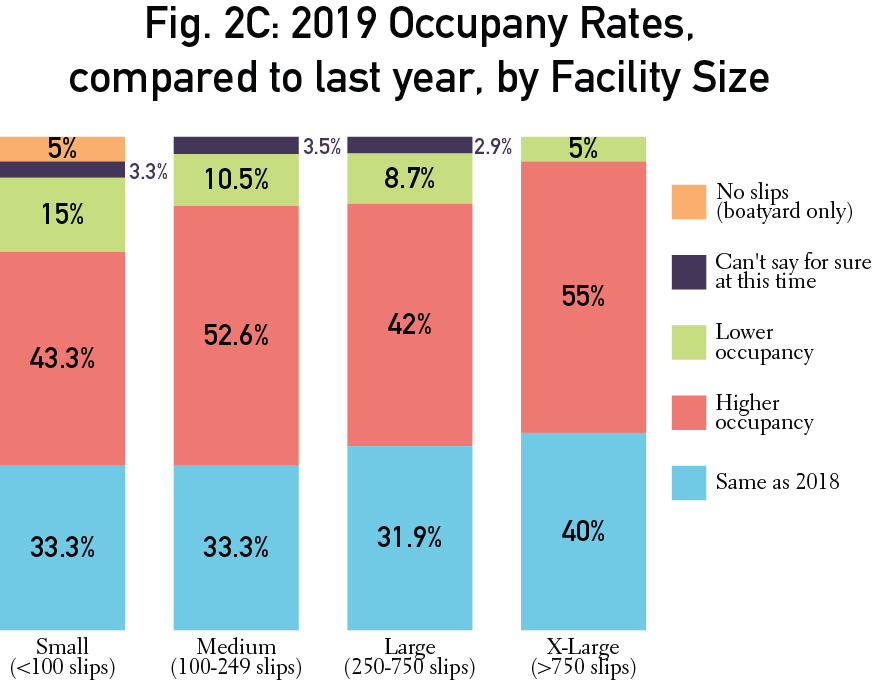 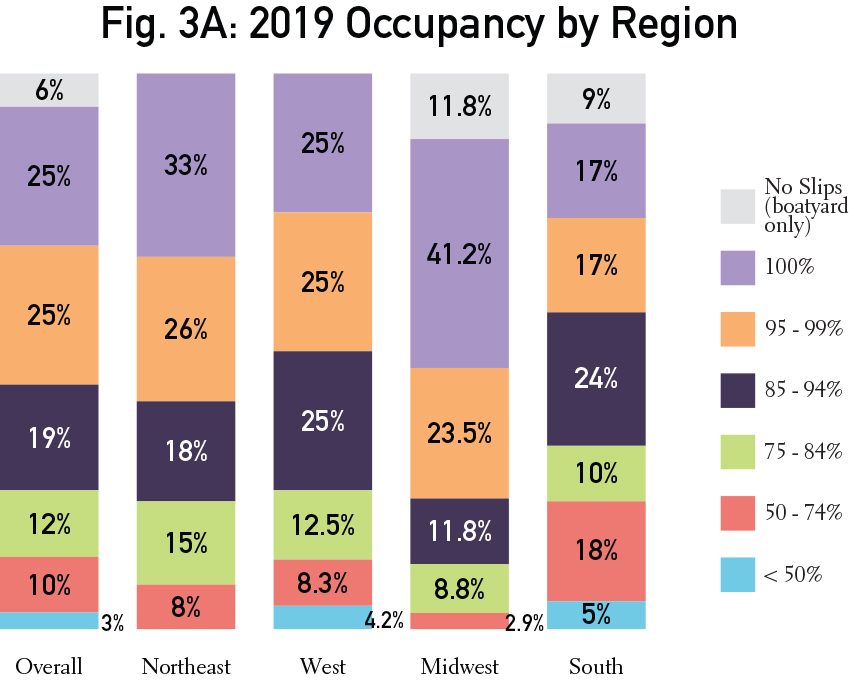 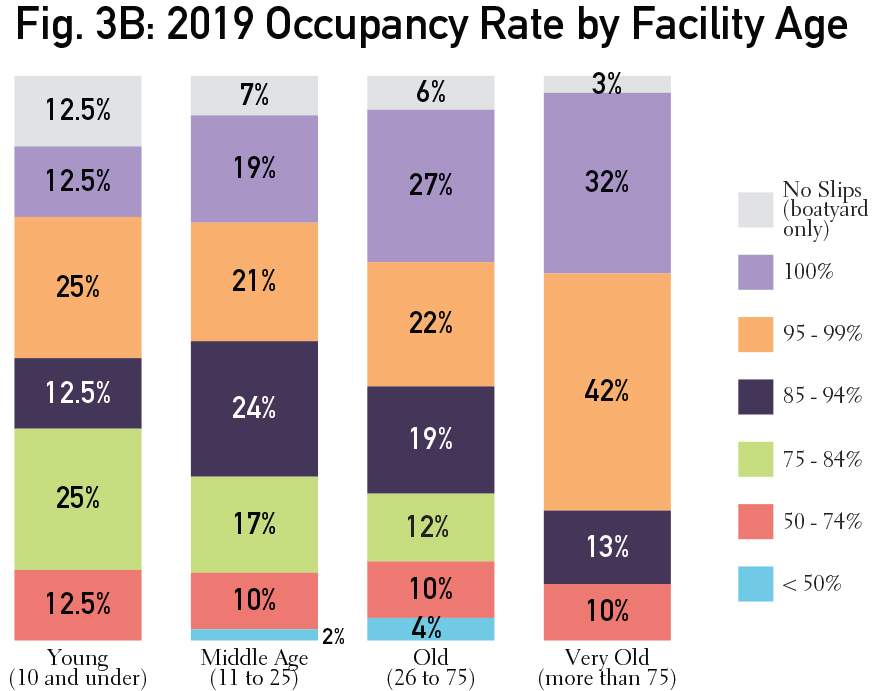 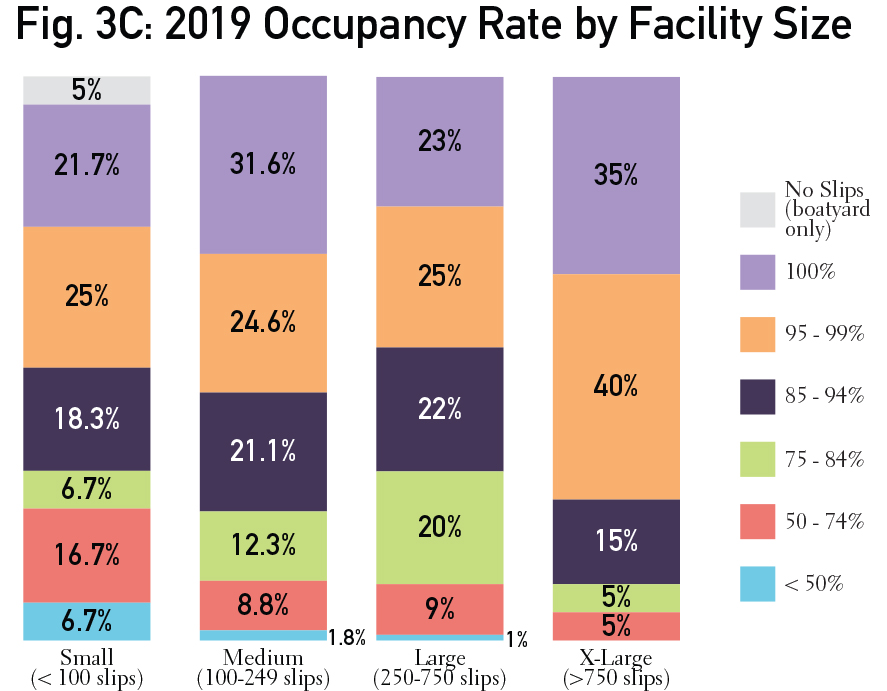 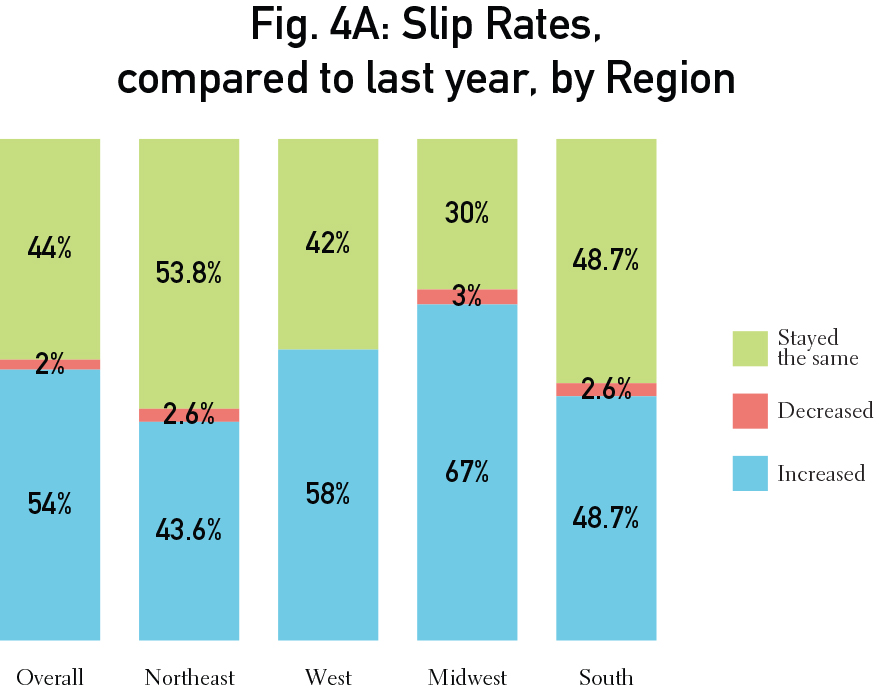 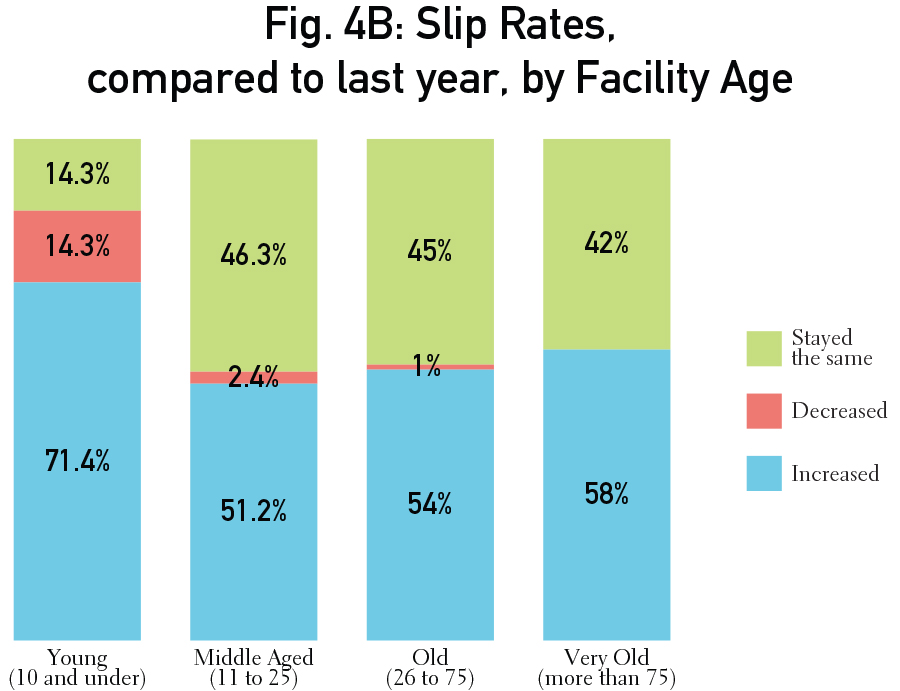 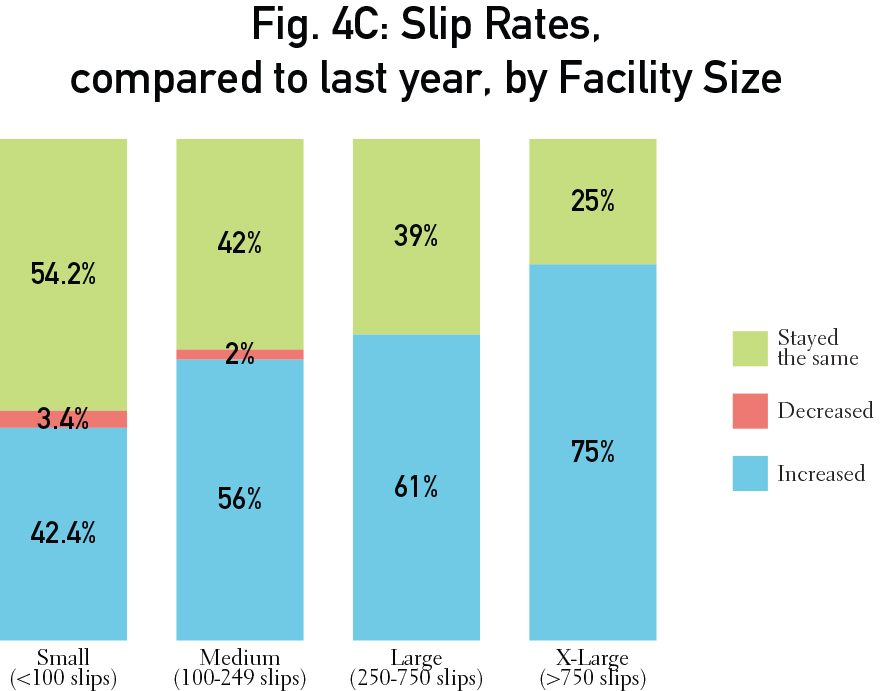 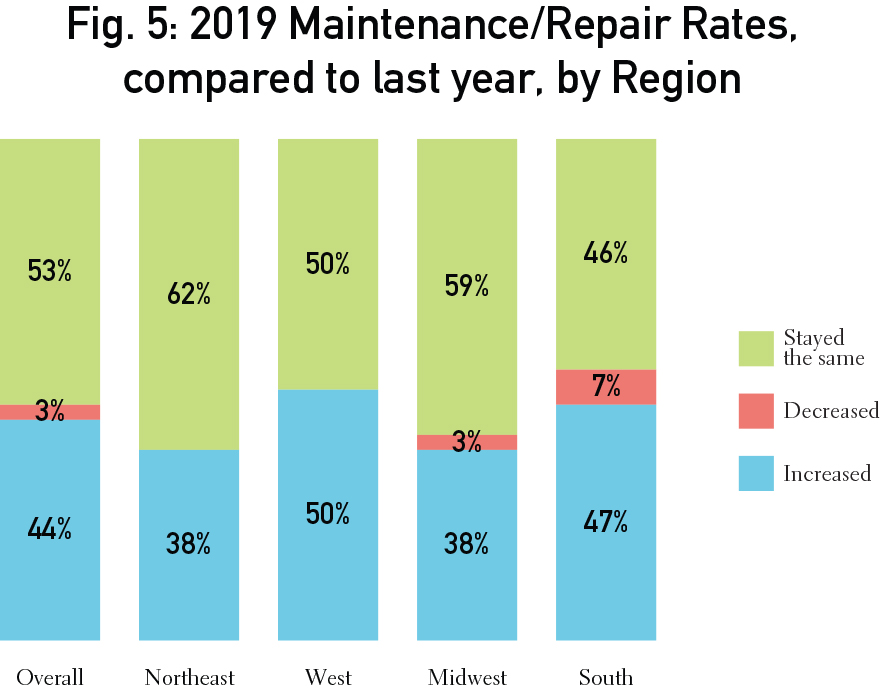 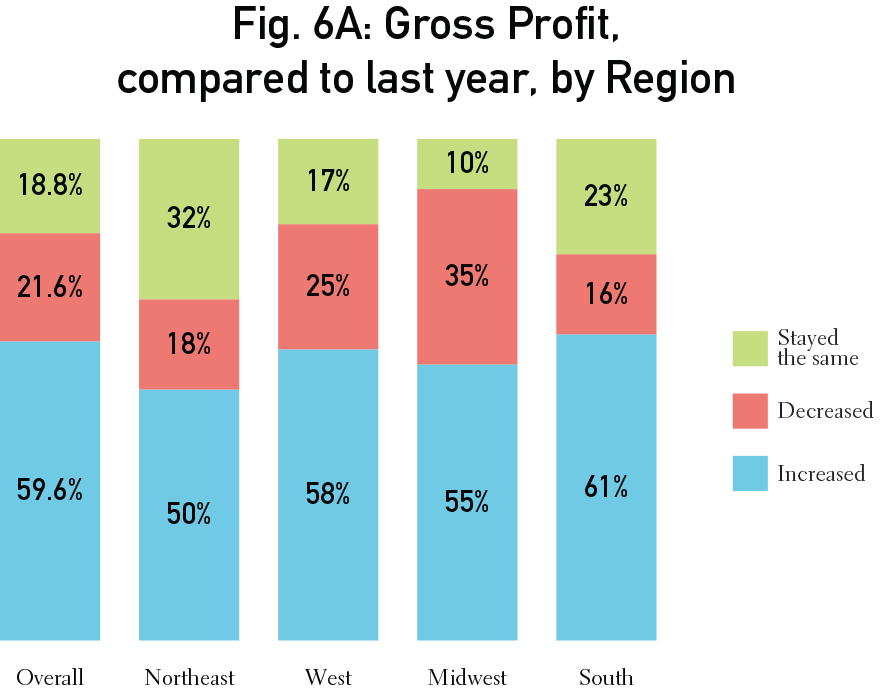 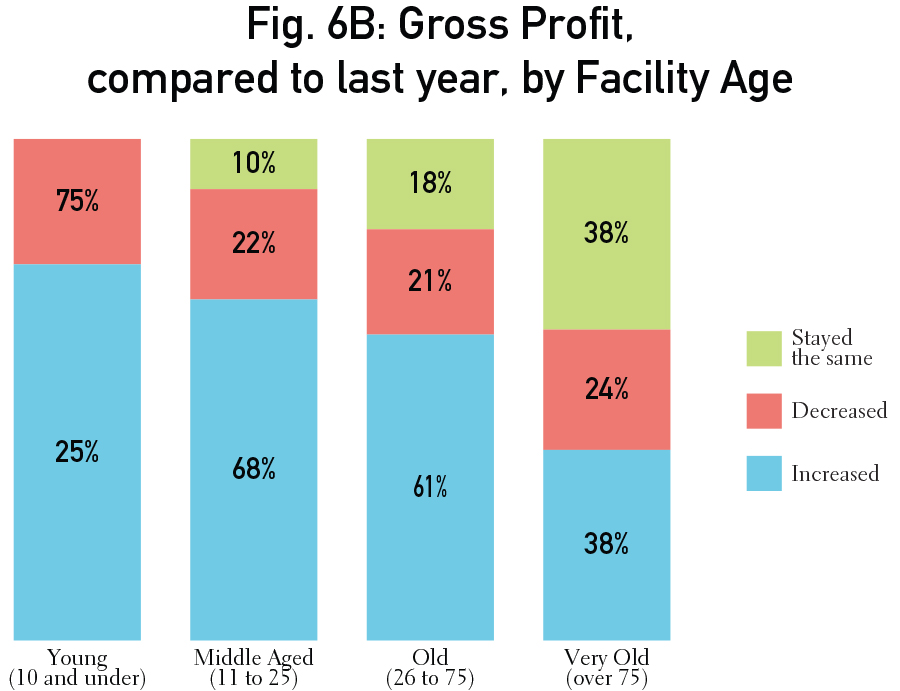 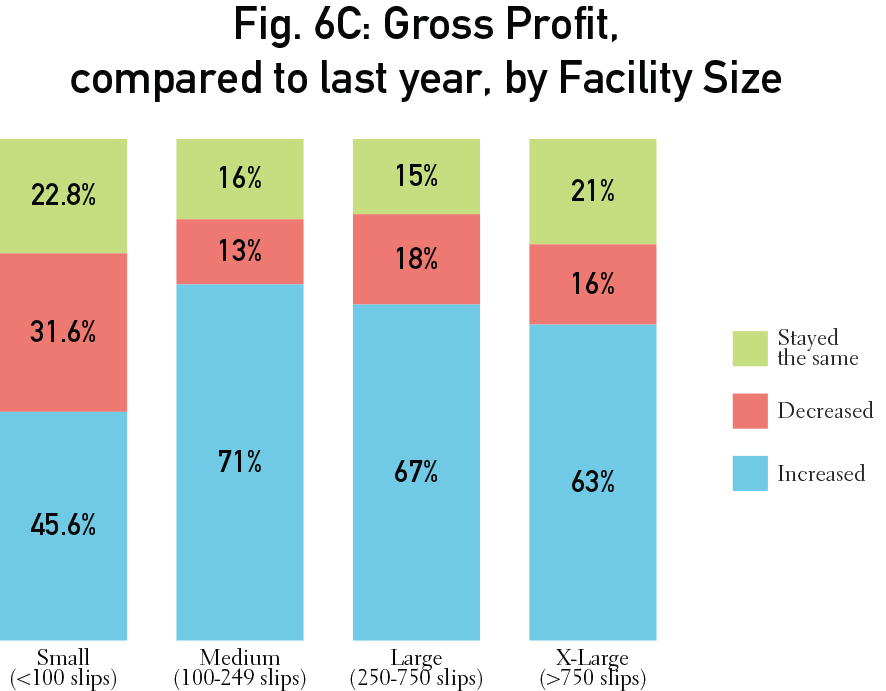