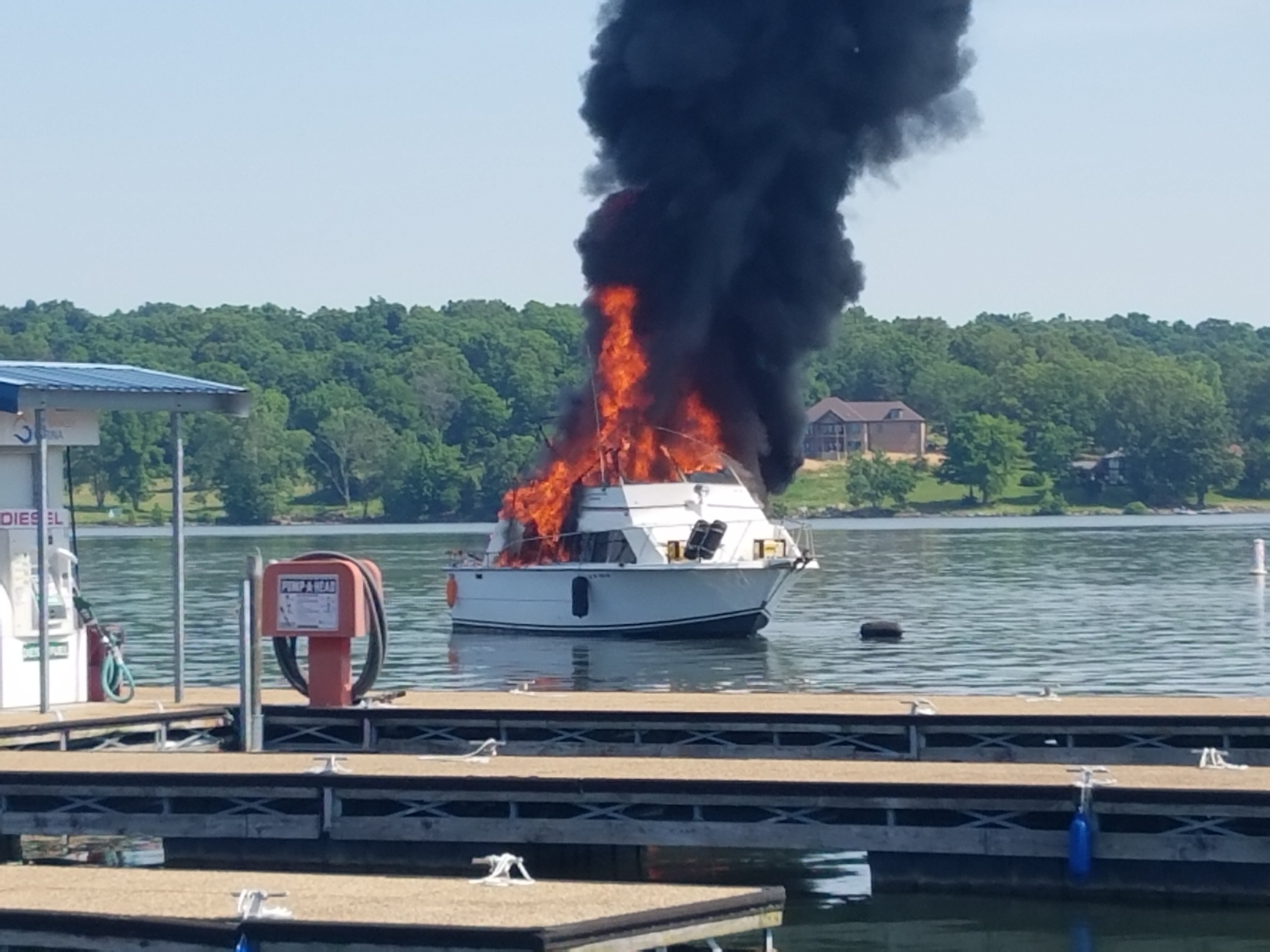 Buying a marina can be overwhelming for the uninitiated. In its basic form, a marina purchase price includes land, infrastructure, and a business, or several businesses. But often overlooked is the cost a buyer will incur for insuring a marina and the many nuances to carrying the right type and the correct amount of coverage for every aspect of the business. A lack of proper insurance can quickly turn the thrill of owning a marina into a disaster. It’s best to explore what’s needed well before a final deal is signed.

Finding an Agent
Marissa Tranghese, director of underwriting for Maritime Program Group, a subsidiary of One80 Intermediaries, said the best advice is for buyers to find an insurance agent that specializes in the maritime industry and talk to them well before a property is purchased. “Find an agent that specializes in marinas to help shed light on what is needed beyond basic property and general liability. There are exclusions pertinent to marinas like coverage for docks, boats that are stored, and legal liabilities. Typical insurance umbrella policies will not pick up marine exposures,” she said.

When looking for an insurance agent, Tranghese said there are important questions to ask starting with whether the agent typically writes policies for marinas. “Lots of companies could write a marina policy by just taking a standard product and making a marine policy, but it would open the marina owner up to things not being covered versus having a product tailored specifically for the special needs of a marina,” Tranghese said.

She said it is also important to find out the agents’ experience—how long they’ve written marina policies, how many have been written, and their personal experience in the maritime industry. Many insurance agents that work with marinas have transitioned from other careers or jobs in the marine industry and that experience gives them a clearer understanding of risks.

Another indication of experience in the industry is to ask if the agency is affiliated with maritime associations like the Association of Marina Industries, state trade associations, or the Marine Retailers Association of America. Many agents with these affiliations regularly attend conferences and events where they learn the latest trends and issues.

Weather and Natural Disasters
Even with an experienced insurance agent, potential buyers still need to be aware of variables that dictate what marina insurance will cost, starting with location.

Marinas in warm climates that are open year-round will carry a greater insurance expense than those that shut down for the winter season, but a greater consideration is the expense for the natural disasters that may plague an area. Wind coverage differs dramatically depending on location. Marine markets don’t have the capacity to write wind policies in the southeast or Gulf states that have hurricanes. Many insurance companies in Florida simply don’t have the capacity to cover wind damage, or they are limited to $100 million in coverage. That leaves marina owners to bear the risk.

Similarly, finding coverage for snow damage in the Midwest can be complicated. This region is known for having covered docks, but those same covers can collapse under the weight of a significant snowstorm. There is no standard carrier that will cover that type of damage. “An agent would have to approach insurance markets or wholesalers to find a niche company to cover this potential loss,” Tranghese said.

While the western states had been easier to insure with their lack of significant and widespread natural disasters, the last few seasons of wildfires have changed that. Wildfire coverage has been making property insurance highly expensive as agencies are starting to run out of capacity.

Floods are another coverage to consider. While most umbrella polices, known as bumbershoot policies in the maritime world, will cover flooding of docks and infrastructure on the water, they do not cover flooding of anything upland. Fortunately, private carriers still have flood insurance readily available for what sits on high ground, but with flooding becoming more prevalent, these costs are rising rapidly.

“Marinas carry a lot of exposure to natural disasters. Owners need to decide how much coverage they need to protect themselves or how much they are willing to risk,” Tranghese said.

Operational Contracts
Dispersing some of the risks comes from well-written contracts. Potential buyers should request to see copies of any boat storage, moorage, or rental agreements, as well as agreements between any subcontractors performing work on the property. Having an attorney vet the contracts is good practice.

Contracts should help limit an owner’s exposure. Tranghese used an example of a boat sinking in a slip to explain the importance of contract language. “If a boat sinks in a slip, the marina owner may be liable for raising it and any cleanup costs if it wasn’t stipulated in the contract that such an incident would be the responsibility of the boat owner. This would raise the rates on the marina owner’s insurance because he’d have to cover it,” she said.

She gave another real-life example where a contractor came to a yard to work on a boat and accidentally caused the boat to catch fire. The fire spread to multiple boats and to the marina itself. Because the marina owner did not require even minimum coverage for contractors, he was liable for all the damages.

Determining the amount of coverage is dictated in part by the boaters a marina caters to. “One million dollar coverage is pretty standard, but it depends on the types of boats serviced. If a facility holds primarily smaller runabouts, $1 million works, but if they work on megayachts they should have $5 million or more,” Tranghese said.

The cost of insurance cannot be overlooked and for any potential buyers, understanding that factors such as location and types of customers served will dictate how expensive insurance will be is a critical part of the buying decision. Before you sign the papers to become a marina owner, have a long discussion with a qualified agent.