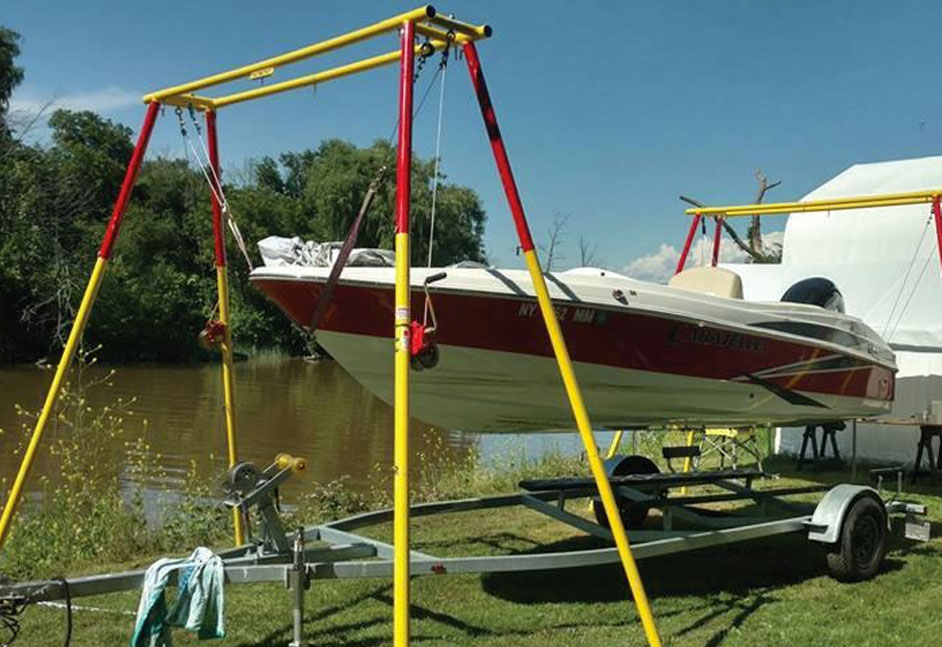 Editor’s Note: This was the first product survey on docks by Marina Dock Age magazine. We asked marinas questions about what types of dockage they offered, and what dock infrastructure supported those operations. Thank you to all those that participated. Look for our surveys throughout the year via email and online.

The regional results for each type of dockage did vary significantly. For transient dockage, a much smaller number of facilities in the Midwest had transient docks, compared to the other regions. (See Fig. 1A.) The West had the largest majority offering transient dockage to boaters (86%).

Power and Other Dock Services

Overall, the majority of facilities use wooden decking materials. (See Fig. 3C.) A slightly larger number of facilities in the South use wood, over composite or concrete. Most regions are fairly consistent, though West uses more composite decking, than other regions.
Respondent Profile