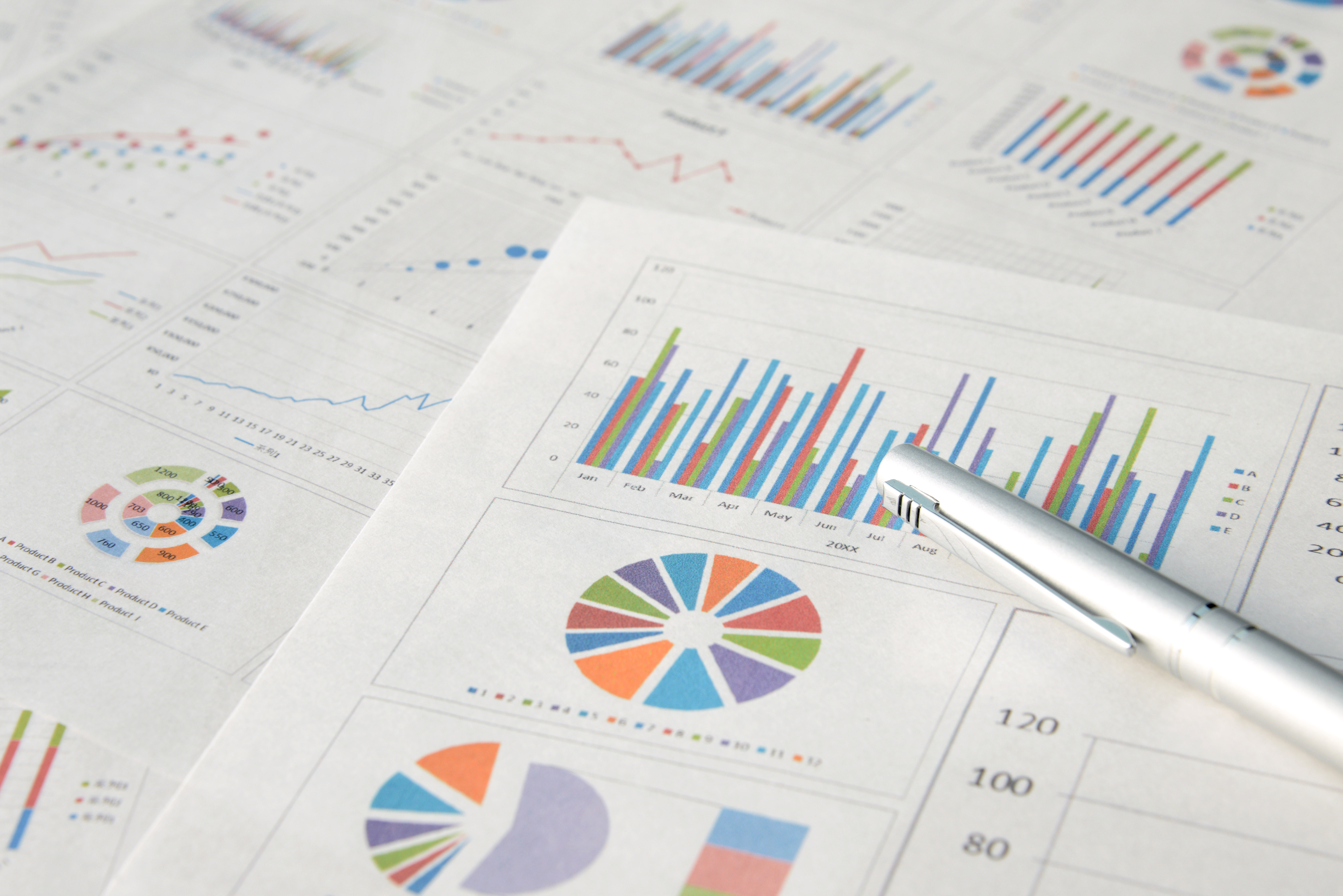 The first step in the design or renovation of a marina is to answer the most basic of questions: who are the marina’s customers, and what are they looking for? What will make them choose one marina over a competitor’s facility? How can one facility set itself apart from another? Should the marina choose fixed docks or floating? Is building that pool really worth the cost? How much can be charged, and what occupancy can be expected if major renovations are made? The following strategies have been developed through the completion of dozens of marina market analyses over the last ten years, and surveys of literally thousands of boaters.

Take Inventory
The first step in the process is to take stock of the existing facility, or perhaps a facility under consideration for acquisition. Take inventory of the facility and make a list of the slip offerings, including the number of slips of various sizes and types, such as broadside, T head, swing, or traditional slips; fixed or floating docks; slips with and without power; etc. This effort is usually completed as part of the physical condition assessment (which will be the subject of a future article in this series), but for the moment, it is enough to identify the number of slips of each type and size, and what is being charged for each type. Then, list the amenities offered, including boater services like showers, restrooms, laundry, lounges, workout areas, pools, picnic areas, Wi-Fi, etc.

Market Determination
The next step is to determine the marina’s market area, which for the seasonal marina is generally where the majority of the facility’s customers live. For a transient marina, the market area is where the boaters are coming from, and the other relatively nearby facilities they might also choose to visit. The two most important factors driving the transient facility occupancy is the proximity to regional cruising routes and the facility’s proximity to a landside destination of high quality that will draw boaters specifically to the area. With an understanding of the market area, create a list of the other marina facilities in that area and gather as much of the same information as possible on these facilities and add them to the matrix. Visit as many of the facilities as possible, and try to visit them as a boater to get a real sense of how they stack up in comparison to your facility. Slip rate information is often available on their websites or on a rate card at the front desk, and if the facility is public, the information can often be obtained by simply asking for the rates if they aren’t otherwise published.

Occupancy Rate
With the condition of the facilities listed so they can be easily compared along with the rates, the next big question is both seasonal and transient occupancy. For public facilities, the information can usually be obtained by simply asking the harbormaster. Always ask if they have a waiting list, how many names are on the list, how long is the usual wait to get a slip, and if they charge to be on the list. Boaters willing to pay even a small amount such as $20 per year to have their names on a waiting list are much more likely to be serious about leasing a slip as soon as it is available. Even so, we have found that only about two-thirds of boaters on a “paid” waiting list are usually ready to take a slip immediately, and on “free” waiting lists the number of serious boaters can sometimes drop below 50 percent. Keep in mind that in very popular areas with multiple marinas with waiting lists, some boaters will have their names on multiple lists, so be sure to compare the lists if possible to eliminate duplicate names when trying to establish total market demand for a new marina.

Another good source of accurate financial data on public facilities is to check the annual city budget reports that can usually be found easily online. As many municipal marinas are operated as separate enterprise entities, there are sometimes detailed financial reports readily available. Waiting lists at public marinas are also often available online or simply by asking for a copy. It can be much more difficult to get reliable data for private facilities, and some operators are more open than others. Simply asking if they have slips available can yield helpful information, and asking boaters in the marina if the facility is full or not is another good source of information.

Initial Analysis
At this point, the market analysis should have a list five to 10 marinas, with a list of their condition, amenities, rates, occupancy and waiting lists. Break down the slip rate data by slip size and compare the rates at the subject marina to the average rates in the area. Compare the amenities, and see if the subject facility is charging the going rate in the market area. Marina owners may be surprised to find that their facility is charging less than their competitors, which may indicate an opportunity to increase rates, or help identify a reason why the occupancy may be lower than desired if the rates are well above the others in the area. Identify which facility would be considered the best marina in the market area, and see what you can learn from it. At this point you may think you have all you need to know, but the next step is even more important: ask the boaters what they think! Marina owners may very well be surprised to find that their boaters have different priorities than they or their staff thought.

There are several ways to perform a boater survey, but one of the easiest ways to reach a large number of boaters in the marina and other potential customers is to create an online survey using a service such as Survey Monkey. These tools allow owners to ask specific yes/no questions, multiple choice questions, answer selections from a drop-down menu, rank order questions, and allow for open-ended responses. The results are then presented in a variety of graphic formats that will really help explain the responses. For example, we often ask boaters to rank a series of amenities by order of importance, such as Wi-Fi, Restrooms, Showers, Laundry, Lounge, Ships Store, Dock Utilities, etc. This will help gauge the relative importance of these features to customers, which will help in setting priorities when recommending renovation priorities in a marina. Open-ended questions can be very revealing, and most boaters will not be shy in sharing their opinions. We have learned some very important lessons from the question, “Please tell us the single most important change we could make to our marina to improve your experience.” Be prepared to hear some unvarnished opinions, and be ready for a few surprises.

One major advantage of these online surveys is that they can be shared on the marina website or social media sites, and directly by email to existing customers. Boaters can then be asked to share the survey with their friends at other facilities, so the survey can provide a better sense of what is important to boaters throughout the market area. The survey could be shared by local yacht clubs or other organizations, and if the survey includes a question asking the participants where they keep their boat now, the data can be sorted to report data from only those boaters who are current customers, and a separate report showing the results of those boaters who are not currently customers. The results can often vary quite significantly between the different groups. While it can be tempting to include a long list of very detailed questions, we highly recommend that surveys be kept short and sweet. If it takes more than ten minutes to complete, the response rate will be much lower.

Stacking Up
So, at this point the market analysis should now provide a clear understanding of the facility and how it stacks up against its competitors, and the survey should provide a clear idea of what the boaters really think about the facility and what they’re looking for. With an understanding of the average slip rates in the market area, the analysis will show if the existing rates are too high or too low, and the amenities offered can be compared with the rates and occupancy at those facilities to see what improvements could attract more boaters to the facility. A well-executed market analysis will give marina owners the confidence to know where they stand in the market and make good decisions. It can help them attract investors in a new marina venture, support the business case when working with a bank, or increase the value of the facility to potential buyers. Most important, the marina owners will have a much better understanding of their customers.

Greg Weykamp, ASLA, LEED AP, is president and principal of Edgewater Resources, LLC. He can be reached at 209-408-6562 or by email at gweykamp@edgewaterresources.com.