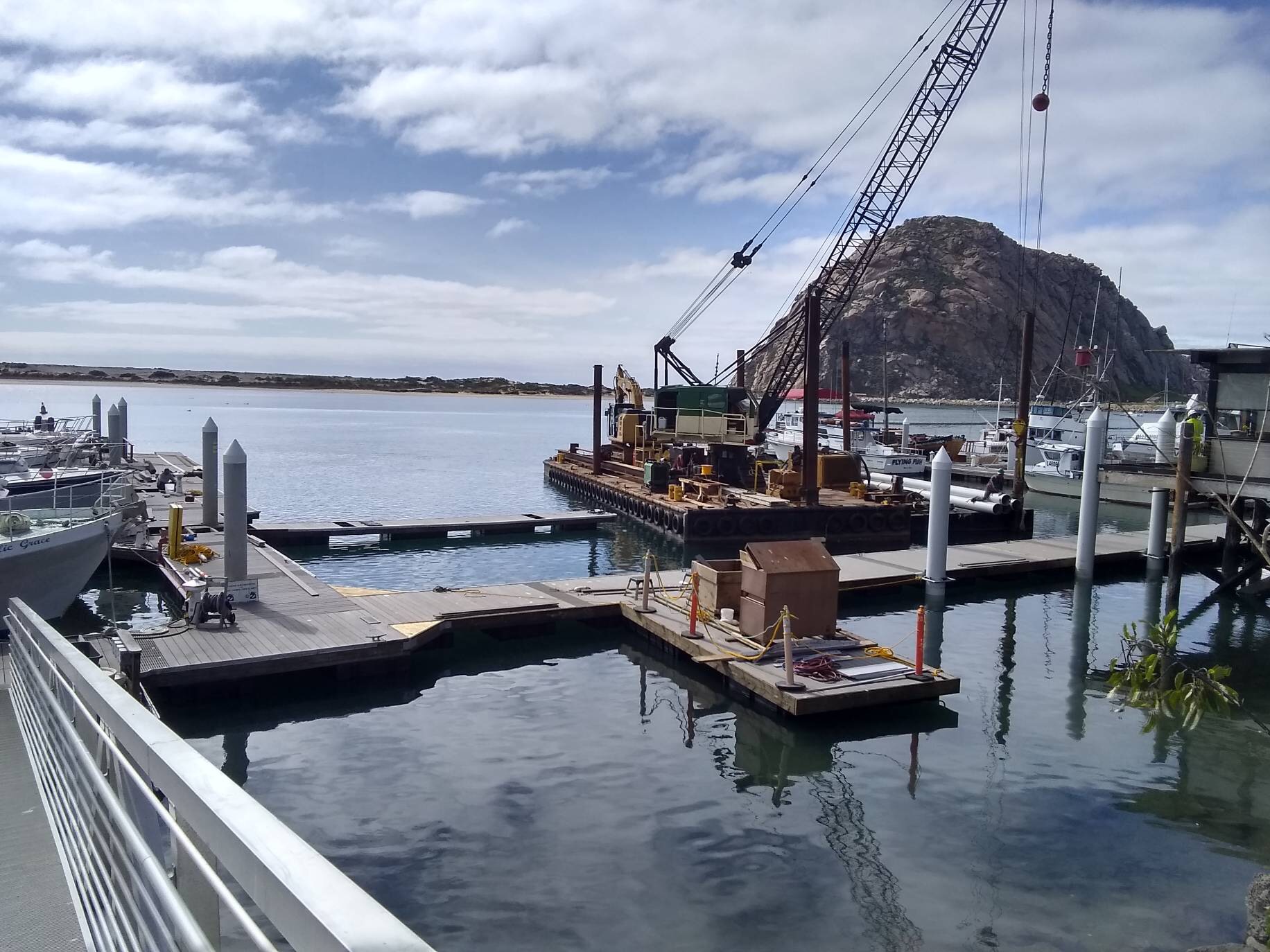 Bluewater Marine built a new timber dock system for a restaurant owner in Morro Bay, California. The dock is part of a project that improves public access to the water.

Troy League, owner of Harbor Hut Restaurants and Marina, said his business was one of three adjacent properties along the bayfront that had its own marina area. But when it came time to renew their site leases with the city, the owners proposed combining their individual dock areas into a continuous walkway.

“We have to make periodic public improvements in order to get lease extensions,” League said.

Planning for the project started in 2004. The ownership of one property changed, however, so the businesses regrouped and developed a better configuration for the walkway. “We’ve been actively working on this since 2009, with the permitting process, the lease negotiations, banking, and all of the other elements,” League said.

It was a phased project. The property neighboring Harbor Hut did its renovations last year, but League started in 2019. He hired Associated Pacific Constructors Inc., to select a dock system and install it on a turnkey basis. APC removed all of the existing docks and piling and then selected Bluewater Marine System to engineer and construct the new docks at its Santee facility. APC and Bluewater Marine crews worked together on the installation of the 2,000-square-foot docks.

Most important, “This project has increased the public access for walking down on the waterfront area,” League said. “The whole span provides 600-plus feet that the public can access as a continuous dock.” 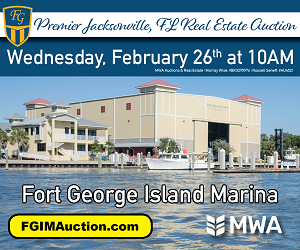