Village West Marina and Resort, located along the Fourteenmile Slough in Stockton, California, celebrated the opening of its new kayak and paddleboard center this summer. The center, called Fourteenmile Kayak, was built by Tiger Docks.

The development of the marina started in the early 1970s, and has grown over the years to include 19 docks with 620 slips. Most are covered, but some are open end ties. The marina’s amenities also include a fuel dock, two restaurants, a yacht broker, a yacht club, nine RV spaces and four vacation rental properties.

Village West had two main reasons for adding the center, said Tim Fontaine, the harbormaster. “We felt the need to provide some sort of outlet so that our RV guests and our vacation renters could get out on the water. An easy way to do that was to incorporate the center.”

The marina also hopes to introduce people who don’t own boats to the enjoyment they can find being out on the water. Kayaking and paddleboards are an inexpensive way for them to get out and explore the California Delta, he added.

The Fourteenmile Kayak center occupies a total of 736 square feet at the end of the fuel dock. A kayak launch platform and a 16-foot water-level paddle board launch are located within a 256-square foot covered area. The storage building built by Tiger docks measures 30 feet by 16 feet (480 square feet). It includes a rack system for 34 kayaks and storage space for the needed paddles and life jackets. Made of maintenance-free concrete decking and composite band board, the building features skylight roof panels that provide natural lighting.

Tiger Docks’ biggest challenge on the project was to retrofit the new kayak storage dock to the existing docks and match up the freeboard height, according to Nick Davis, Tiger Docks COO.

Fontaine said the kayak and paddleboard center should benefit both the marina and the community. “We hope to see kids from the area coming out; it’s something else for them to do in the summer,” he said. Down the road, once the center has been operational, he’d also like to offer kayak tours and fishing tournaments. 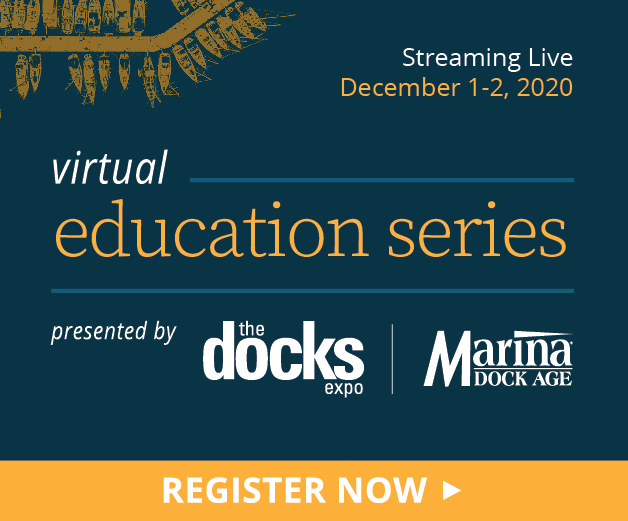 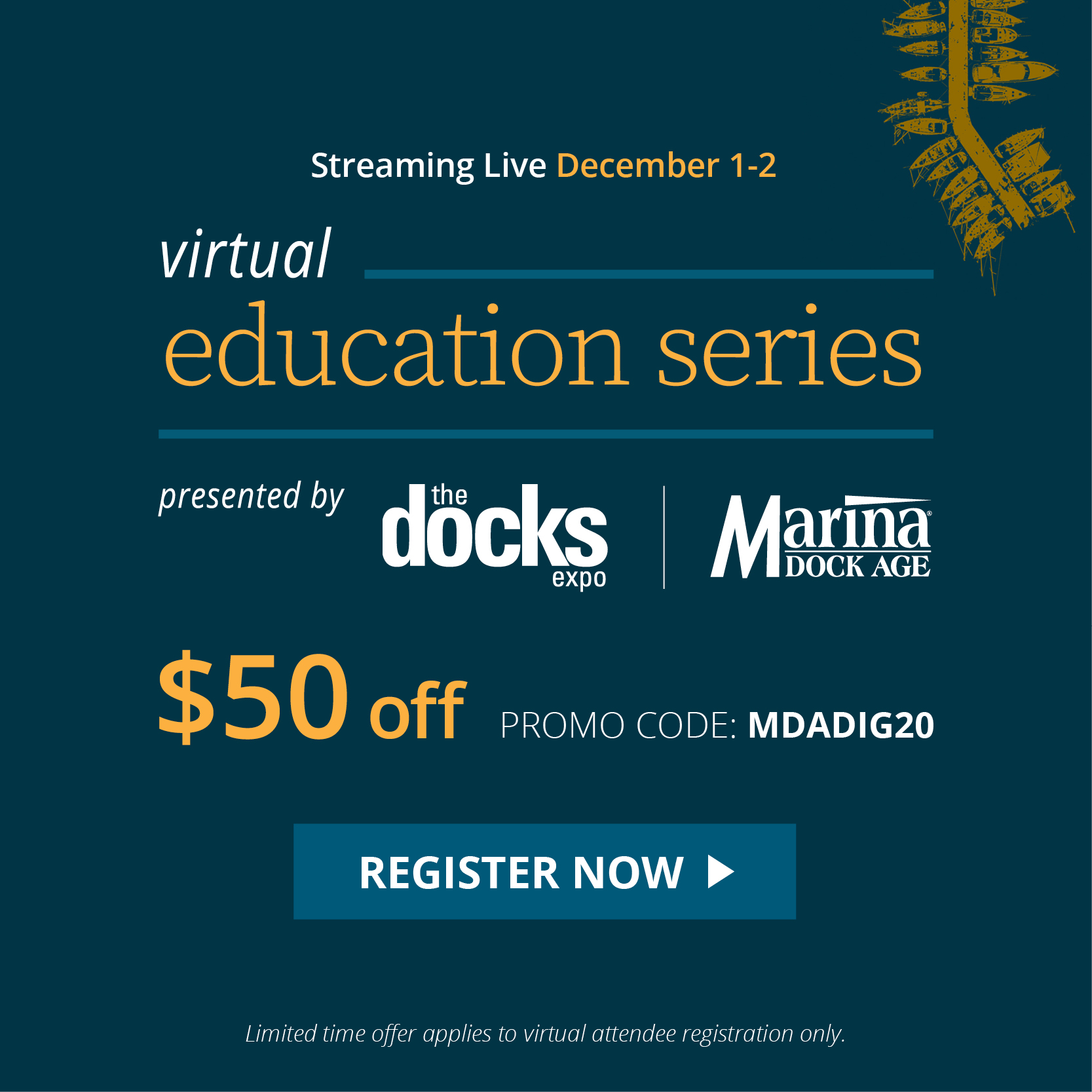