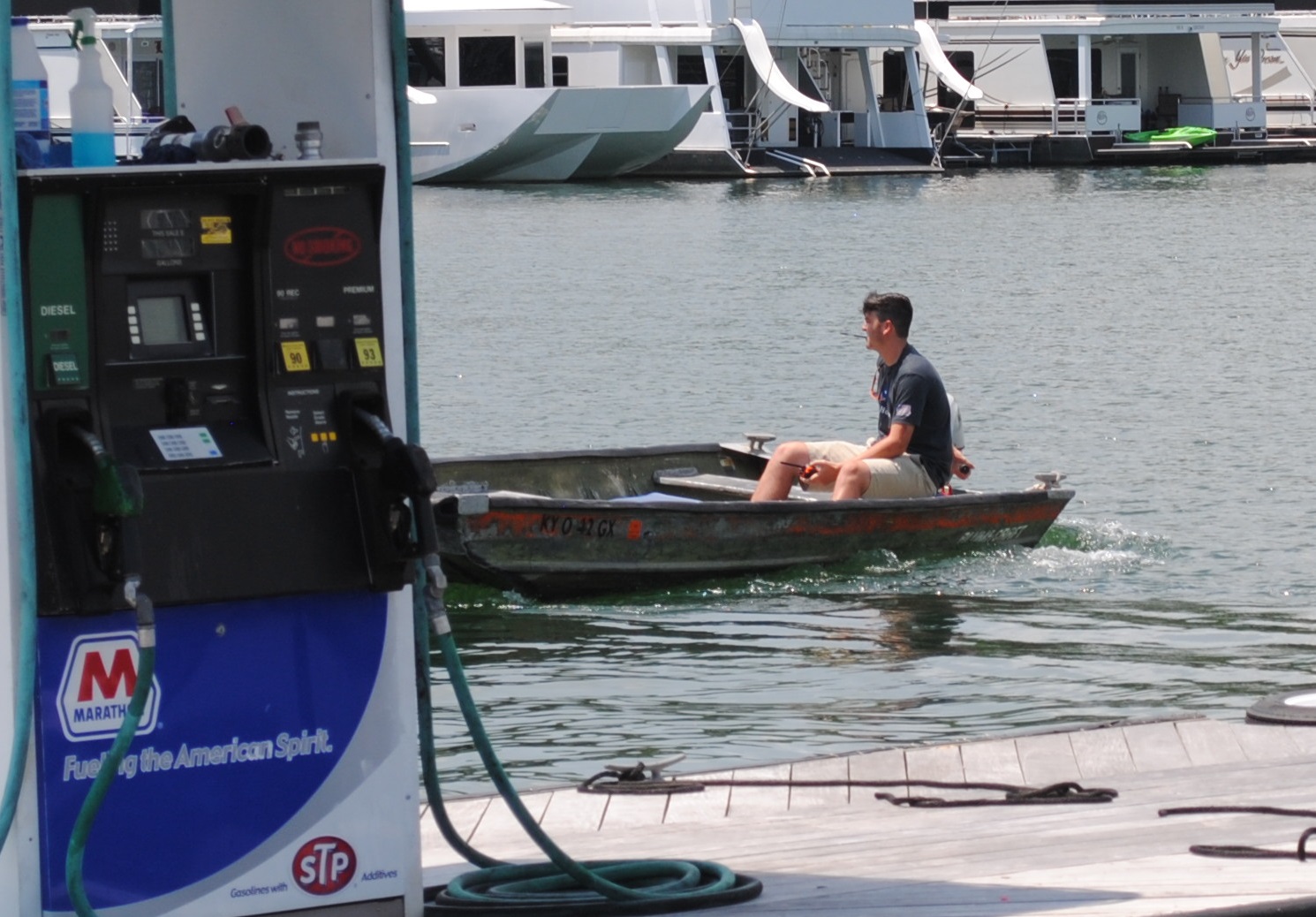 As the famous real estate quote states, it is all about location, location, location. A marine facility sits at the mouth of one of the nation’s most well-known estuaries. Directly adjacent to the marine facility, the local municipality had awarded a contract to build a new bridge. The bridge was in the final stages of construction when the federal Occupational Safety and Health Administration (OSHA) Compliance Officer arrived to inspect a barge used in conjunction with the bridge construction.

Check the Mail
As the deadline for the six month investigation window was nearing, the marine facility manager called the compliance officer requesting an update. The marine facility manager was told the case had been referred to a local supervisor for review. A few days later, the package arrived in the mail. Within the packet was a 9 page document detailing the OSHA citations that were issued based on the compliance officer’s wrong turn into the facility.

Two Citations
The marine facility was issued two ‘serious’ OSHA citations. ‘Serious’ is a classification given for a hazard that presents the risk of significant injury or death. The first citation issued was a violation of 29.CFR.1917.95(b)(1)(ii) as the employer did not provide or direct the wearing of personal floatation devices for employees working in spaces that create a hazard of falling into the water.

The second citation issued was a violation of 29.CFR.1917.112(b)(1) for guardrails were not provided at locations where employees are exposed at water’s edge to falls of greater than 4 feet. OSHA stated a railing was required along the pier of the lift well to prevent exposure to fall hazards. Both citation were assessed a penalty of more than $9,000 each for a total of more than $18,000 in penalties.

Unique Industry
The marine industry is unique. Whereas other industries have a clear cut set of standards, the marine industry can pull from a variety of OSHA standards based on the type of facilities and the scope of services provided. Marinas and boatyards may have applicable standards in numerous sections of Chapter 29 of the Code of Federal Regulations (29.CFR). Sections of interest may include 1910- General Industry, 1915-Shipbuilding, 1917-Marine Terminals, 1918-Longshoring, and 1926-Construction. In the case above, the compliance officer referred to regulations found in the 1917-Marine Terminal standard.

Industry Impact
What would happen if OSHA began a focused enforcement of life jackets in marinas or boatyards? Be honest. Are your employees wearing life jackets when working onboard vessels, on the docks, or near the water’s edge? Do you have a written Personal Flotation Device policy? If so, is it consistently enforced? OSHA has issued several letters of interpretation to state that water depth does not determine the need for a life jacket. In the letter, OSHA stated that an employee may strike his head during a fall and as a result be rendered unconscious. In that case, water depth does impact the risk of drowning.

Final Thoughts
Although the outcome of this case is still pending, it is important for each marine business to understand and know your rights under the OSHA Act. Based on the facts of this case, a number of options exist to have the citations vacated (deleted). Those options are lengthy to explain and just one reason why it is best to work with legal counsel that specializes in OSHA citation defense.

Documents such as Safety Data Sheets, OSHA 300 logs, written policies and procedures, and records of employee training should be in good order. OSHA may arrive as part of a planned inspection, employee complaint, a referral from another agency, or in this case, simply by accident. Understanding your rights and pushing back when appropriate can be very important to keep OSHA from expanding the inspection.