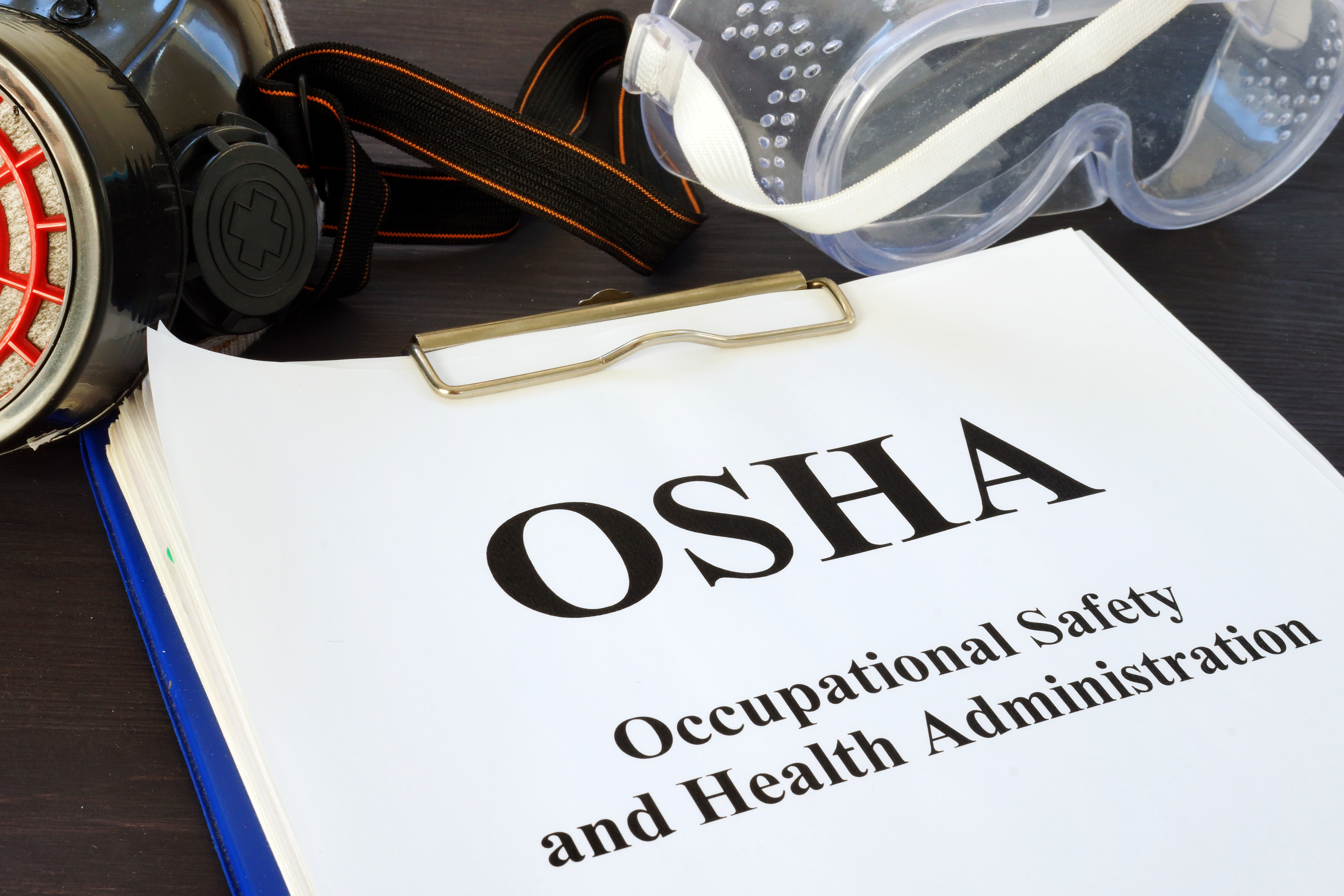 A critical element of any safety program is documentation or recordkeeping. Recordkeeping serves as evidence of compliance, provides for consistency of policy application, and can serve as a measure of a safety program effectiveness. One of the most often overlooked Occupational Safety and Health Administration (OSHA) recordkeeping requirements is the OSHA 300 series documents, which record the occupational injuries or illnesses sustained by employees during the calendar year. However, two key factors influence the proper completion of the OSHA 300 documents. Size of the organization and the extent of the injury will determine the exact OSHA recordkeeping requirements.

Small vs. Large Business
The definition used by OSHA to define a small and large business is simple. Employers that have no more than ten (10) employees in a calendar year are considered a small business. Employers that had more than eleven (11) employees in the calendar year are considered large businesses. The distinction is an important one. Small business are exempt from the requirements of workplace illness and injury recordkeeping and as such are not required to maintain the OSHA 300 series documents.

The marina business can be tricky. Factors such as a family run business or seasonal staffing can create unique considerations for the employer. For example, a marina may have eight (8) employees. In addition to the employees, the family run facility has four (4) family members on payroll. Since twelve (12) people are on payroll, this facility would meet the requirement of a large business.

Seasonal staffing can also present challenges. A facility may have six (6) full-time employees from January to April. Starting in May, the facility adds ten (10) seasonal workers bringing the total payroll to sixteen (16) employees. In this case the facility is a small business until the May payroll expansion. After the expansion, the facility is a large business for the remainder of the calendar year and the OSHA 300 series is required. When seasonal staffing causes an employer to fluctuate between the definition of a small and large business, it is best for the employer to operate as a large business to ensure regulatory compliance.

What Gets Recorded
Although the definitions of recordable illness and injury are straightforward, the applications of the definitions often is not. The confusion often lies in the term “medical treatment beyond first aid.” A greater explanation of first aid will follow, but the following are the simple criteria for recordable injuries:
• Death of an employee;
• Injury that involves the loss of consciousness, hospitalization or amputation;
• Injury that involves the restriction of work or motion (i.e. No Lifting.);
• Injury requiring treatment involving prescription drugs or physical therapy;
• Injury that requires treatment beyond first aid.

The employer must record the injury or illness on the OSHA 300 series document within seven (7) calendar days of learning of the injury. In addition to recording the employee name, date and type of injury, the employer will document the DART rate of the total number of days an employee is away from work, restricted from work, or transferred to a temporary position. For example, an employee suffers a laceration that requires ten (10) stitches to close the wound. The employee normally works on the fuel dock but due to injury is moved to the ship store until the stitches are removed. In this case, the employee is transferred for the period of time that he or she cannot perform normal duties. Only days where an employee is normally scheduled for work should be counted. Regular days off are not calculated in the DART rate.

What is First Aid?
The majority of confusion around recordable injuries lies within the application of determining what is or is not first aid. Sometimes, the end result of various treatment methods may be exactly the same yet one option may be recordable and one may not. Returning to the previous example of an employee with a laceration, if the wound is closed with stitches, the injury is recordable as the treatment meets the ‘medical treatment’ criteria. However, that same wound closed by surgical glue or butterfly bandage would be considered first aid even though a licensed medical professional may have closed the wound.

Other means of treatment may have similar distinctions between medical treatment and first aid. An ankle injury that requires a boot or air cast in recordable. An ankle injury that is only wrapped with an ace bandage is not recordable. A tetanus shot would be considered first aid, while other immunizations such as Hepatitis B or Rabies are considered medical treatment. The full list of what OSHA defines as first aid can be found in 29.CFR.1904.7(b)(5)(C)(ii). While the accuracy of the OSHA 300 log is imperative, employers should familiarize themselves with the first aid criteria so as to not over state recordable injury rates.