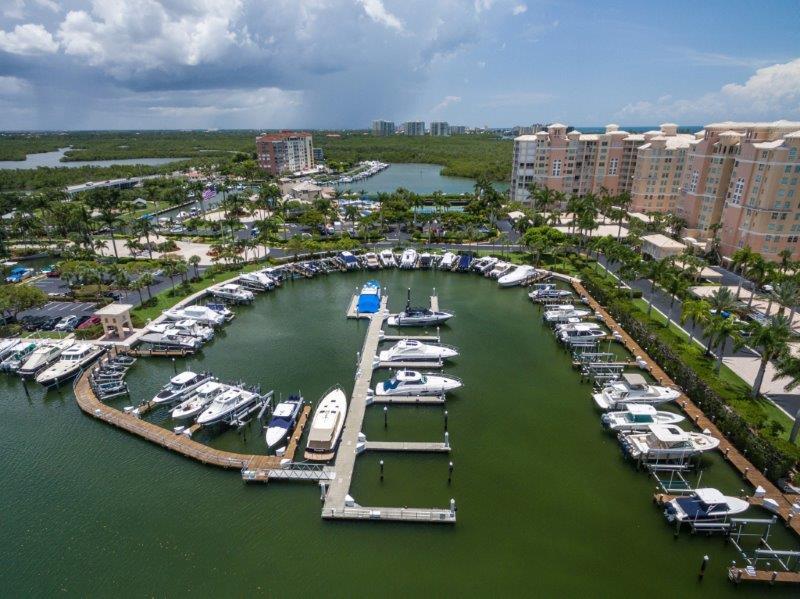 Pelican Isle Yacht Club has been selected again as a Platinum Club of America and awarded 7th place nationally in the Yacht Club category. Platinum Club recognition is given to the top five percent of private clubs.

This is the club’s third consecutive placement on the Platinum Clubs list.

“It is an honor to have been recognized again by PCoA. To have not only remained on the list, but to have risen to #7 in the nation reflects our commitment to excellence and pursuit of the highest possible standard. Pelican Isle Yacht Club is a special place; it is our beautiful surroundings, our friendly membership, and our professional staff that are key to our success,” said Ali Feezor, general manager at Pelican Isle Yacht Club.

Initiated in 1997, the Platinum Clubs of America vote takes place every other year and is conducted through a nationwide vote of 4,400 club managers and presidents or owners of the private clubs in the U.S. Industry leaders vote for clubs that meet the Seven Platinum Clubs of America Selection Criteria, which includes universal recognition; excellence in amenities and facilities; professional service levels; quality of membership; governance and fiscal management; adaption to changing times; and overall experience.