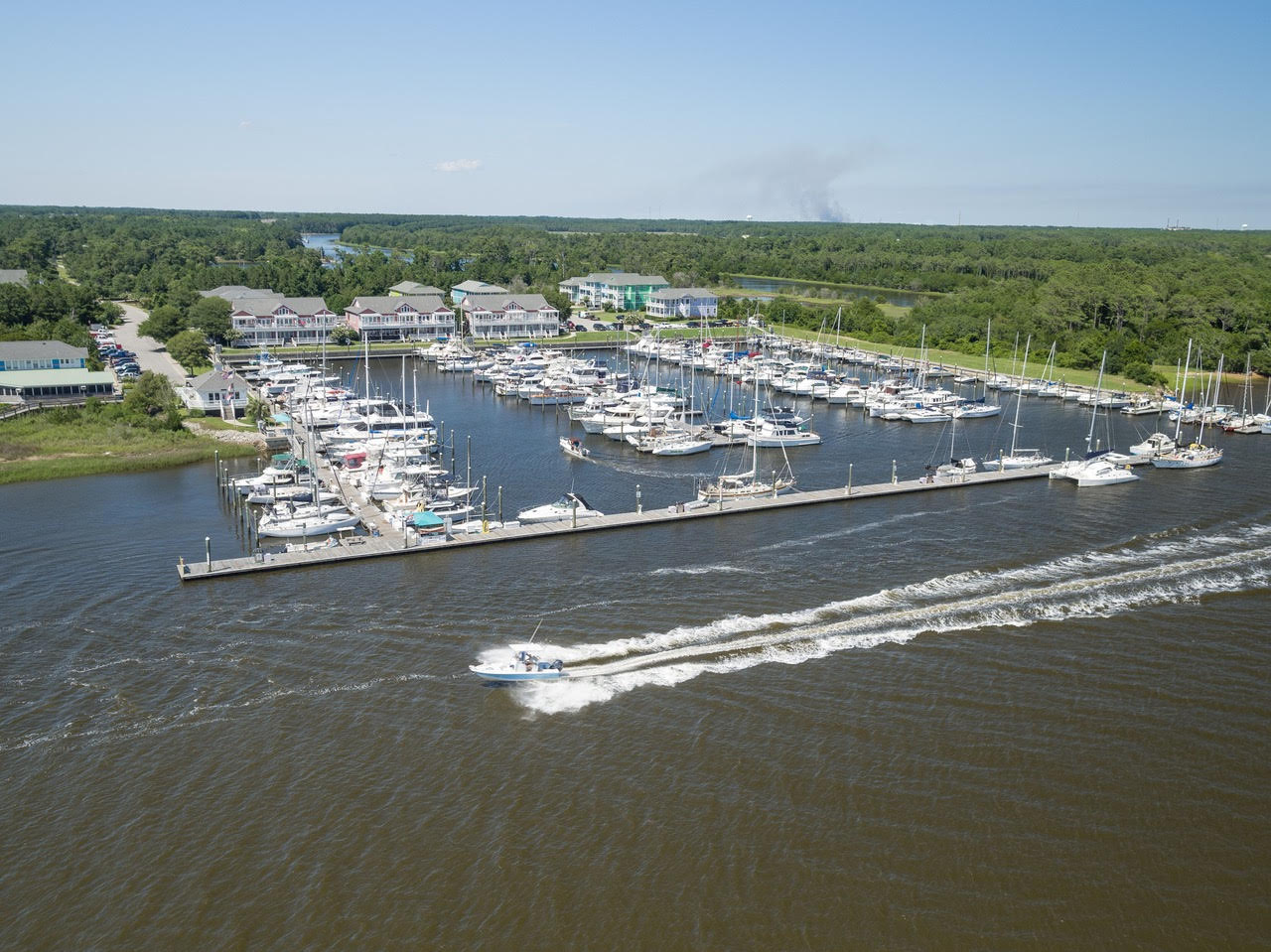 “Thanks to the efforts of a highly capable management team, this is a stabilized marina operating at its full potential,” Simply Marinas Broker Michelle Ash said.

“Our team presented prospective buyers with an upside scenario that involved dissolving the existing dockominium association and taking full control of the slips, which would significantly increase net income,” Simply Marinas National Director George Ash said. Potential buyers were able to review proformas comparing the marina in its current operating scenario versus fully-owning the slips.

The marina ownership compartmentalized its operation under multiple operating entities, each with its own financial statements. G. Ash said the interwoven financial statements would have made it difficult for prospective buyers to extrapolate the marina’s true net operating income during a cursory investigation.

“Because quick first impressions are critical in capturing the attention of busy prospective buyers, we knew it would be necessary to include a clear, easy to read, financial proforma in our investment prospectus,” he said. To accomplish that, the Simply Marinas team worked with marina management to consolidate the multiple entities’ income statements and develop a clear financial proforma.

The owners received several offers and asked Simply Marinas to prequalify the prospects based on experience, track record in closing deals, and ability to finance. “Ultimately, the sellers elected to contract with a capable, sophisticated marina operator that was a cash buyer,” G. Ash said.

Ash said the company saw strong marina sales and market interest in 2019. During the year the firm conducted 12 marina transactions.