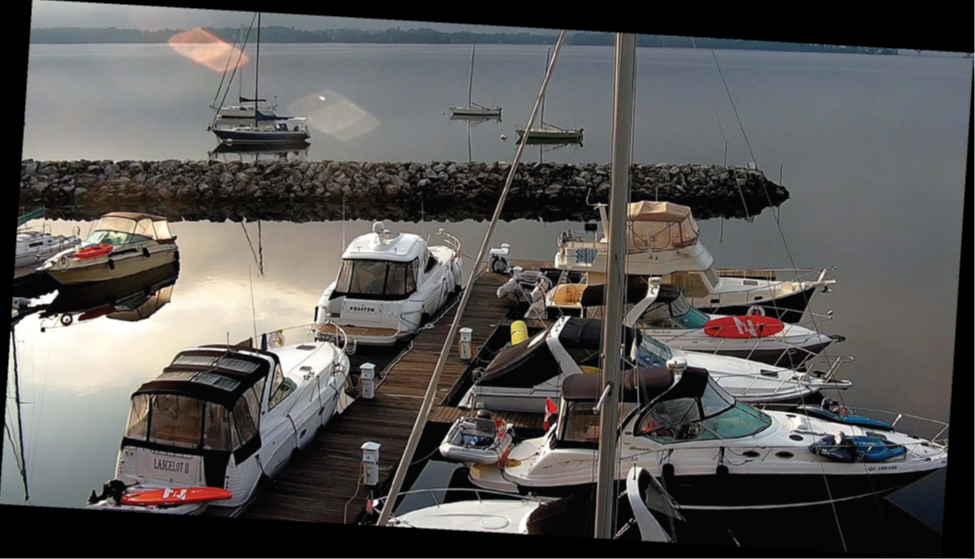 While waves are great to surf, boogie board and otherwise enjoy at the beach – they are not desirable for the safe berthing of boats!

And just like boats, waves come in all sorts of shapes and sizes. Among the most common are the relatively simple local everyday wind generated waves, minor boat wakes, high energy marine ship traffic wakes and, of course, storm waves. Less common waves are in the form of tsunamis, against which there may not be much defense, and the more benign, but far more common, long period ocean swells. Without a very well protected harbor with a very slow speed limit, waves of any kind can make for boat berthing concerns, and mitigating all but the smallest wave conditions is typically not inexpensive.

Such things as water depth, shoreline configuration, exposure to waves, current, wind and orientation of the marina to such elements are all considerations that need to be evaluated when choosing a site specific solution for your marina. Each site has its own challenges and advantages.

The main tools in the wave protection tool belt fall into two categories – fixed or floating structures. As a general rule floating wave attenuation is only effective with wave heights of up to approximately 3 feet (1 meter). But if that is all you need to handle, it can be very effective, and attenuators can come in many forms.

Take for example a small marina with one main that is perpendicular to the channel in a well protected harbor where small boat wakes are the only wave exposure. However, this exposure was rocking the boats berthed at the marina enough to be an annoyance. In this case a simple solution was to take the “T” float at the end of the main and make it a bit wider, longer and heavier/deeper in draft so that it would act as a floating wave attenuator. The result was to flatten the boat wakes, provide a quieter boat berthing climate and allow the “T” to continue to be a revenue source by allowing dockage at the “T.”

More challenging would be a marina with multiple mains that is somewhat open to the elements. In such a case simply widening the “T’s” at the outboard ends of the mains is not likely to be as effective, given the exposure and the amount of open water between the “T” heads. However, in this case, a perimeter floating attenuator might be able to be meaningful, especially if it can also be used to accommodate larger boats.

Long-term Redesign
But this can also be challenging due to various regulatory conditions limiting the outboard perimeter of the facility. Many times this situation occurs in facilities that have expanded over the years but without any real master plan in mind, and usually prior to the changing boating markets. It may be worth taking a hard look at the overall marina facility and what is really working, as well as where there are weak areas. Some years ago the sweet spot for many marinas was with boats in the 25 to 35 foot (7.5 to 10.5 meter) range. Today the boats have gotten longer and wider. The markets are changing as are the expectations of the boat owners. Many times a redesign to provide better wave protection can be used to change the docking configuration to better accommodate the changing boating market. And while such a redesign can potentially end up with fewer total slips, it can translate to larger slips that can generate a larger income stream.

For larger waves a more robust approach is normally needed. Where conditions are not too severe, facilities can turn to the use of wave screens, made of vertical or horizontal sheeting, continuous rows of piles or a combination of the two. Despite seeming simplistic, this is not necessarily an inexpensive approach, and wave screens are not always as effective as you might think they should be. For example, when a single row of sheets is used the impact of the waves on the sheets can generate a new wave being formed on the marina side, perhaps not as big as the original wave but bigger than you might have thought possible. Similarly, we’ve come across many cases where gaps were left between sheets, or where the sheets did not all extend deep enough, usually due to concerns either related to basin flushing or the movement of fish and other marine life, and the result was significant transmission of wave energy into the marina basin.

That’s not to say that at times one may have to make these types of concessions, but it is critical to understand just how much they will compromise the calmness of the marina. Single rows of vertical sheets in and of themselves are also a bit more difficult to have as a multipurpose approach for income generation, other than where the waves are small enough to have the screen attached to the side of a fixed pier – or suspended from the bottom of a floating dock/wave attenuator, allowing boats to be berthed on the leeward side. Effectiveness at wave reduction, as well as potential for multipurpose use, typically can be increased with a double or triple row of sheets, say on both sides of a pier. In other cases, the sheets can be attached to a walkway, which can be used for access to boats, for fishing and/or other uses.

When dealing with even larger and more menacing wave energies, there is rarely a substitute for rubble mound breakwaters or similar substantive barriers. Putting aside the various regulatory issues, when built correctly they are extremely effective. They are, however, the most expensive option, take up the most space, and arguably have more impact on the existing environment (sometimes negative, sometimes positive). The farther the breakwater has to be placed out into the water, the deeper the water depth and the more expensive the per lineal foot cost. If a facility is thinking outside the box and has to deal with potential significant wave heights and energies, the marina can again try to think of creative designs that would also allow additional revenue generation.

Additional Revenue
For example, in one of our coastal projects, it was readily apparent that in order to deal with the various potential wave energies and heights for the new facility’s entrance channel, a rubble mound breakwater was the only meaningful option. In this particular case wave energies from two different directions, as well as long period swells, could potentially create an uncomfortable boat berthing environment in the marina. In fact it is often those long period swells that are overlooked and the most difficult to tame –left unchecked they can wreak havoc at the docks and the boats.

After understanding the wave issues, the design principles and cost considerations, and looking at various design scenarios, it became apparent that with some adjustments in the breakwater design, it could be configured to fully ameliorate the wave and swell issues, while at the same time be adjusted to create a new megayacht berthing area in what was an expanded entrance channel and marina basin.

So, by collectively thinking outside the box, the marina took its challenges and turned them around. Where deep and very necessary money expenditure might have been a pure financial drain, the project was also a major marketing attraction and a significant income producing feature. In my book, that’s a win all around.

Calm environments are possible – and with the right thoughts can be cost effective.

Dan Natchez is president of DANIEL S. NATCHEZ and ASSOCIATES Inc., a leading international environmental waterfront design consulting company specializing in the design of marinas and marina resorts throughout the world. He invites your comments and inquiries by phone at 914/698-5678, by fax at 914/698-7321, by email at dan.n@dsnainc.com. 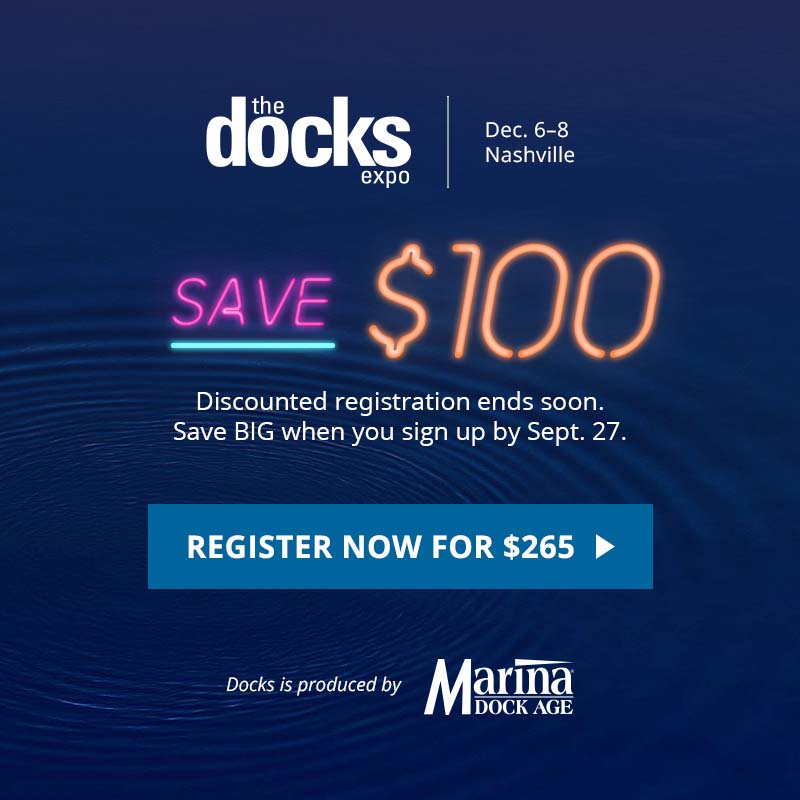