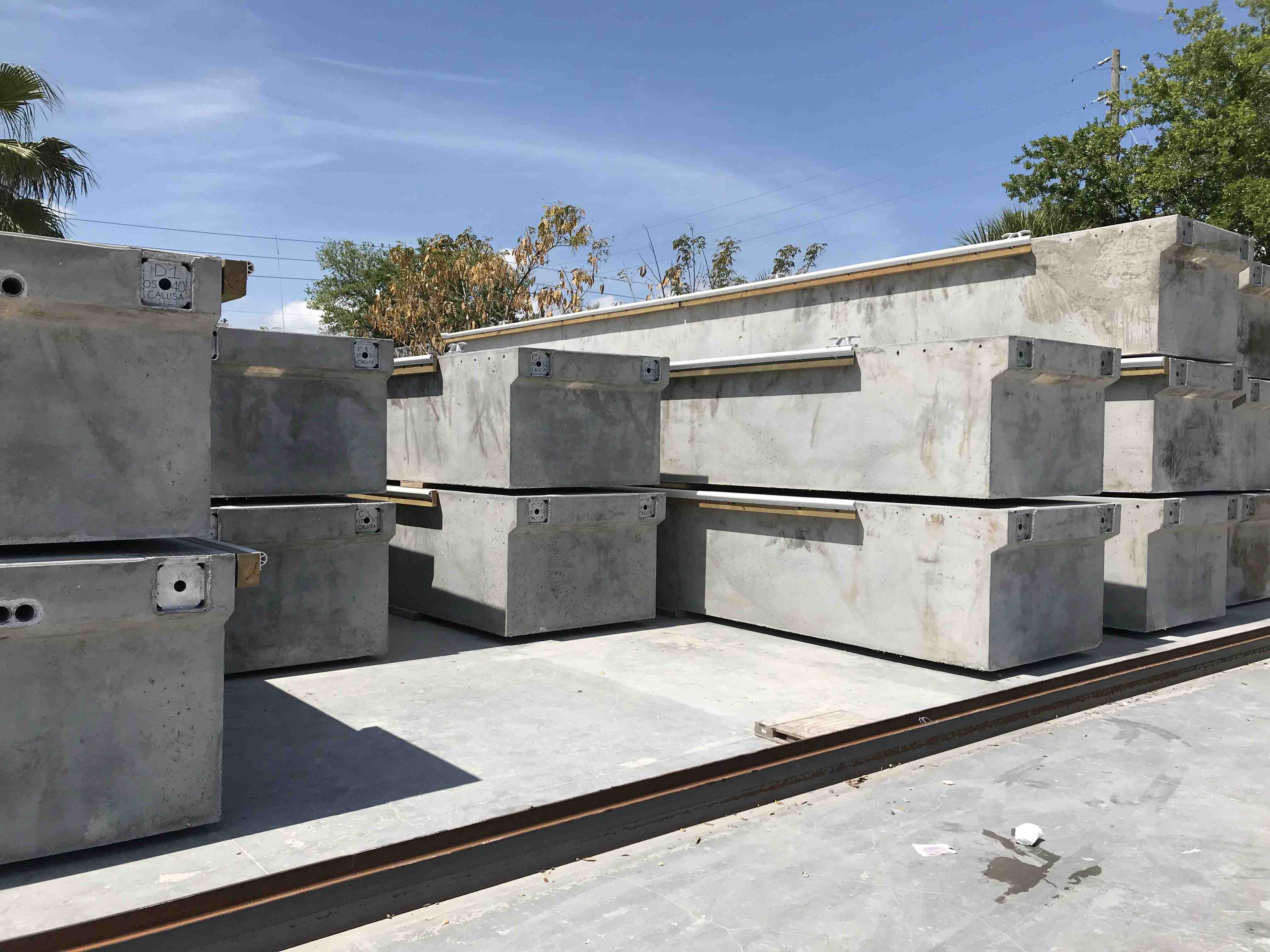 When Hurricane Irma tore through Florida last year, the eye of the storm went right over Goodland, home of Calusa Isle Marina. “We had 145-mph winds. The old docks were a floats system with 15-inch wood piling. As the tidal surge came up with the winds, it cantilevered over all the piling and shifted the docks four to six feet. With the wave action, it broke up the docks,” said Phil Doler, the marina manager. “We lost two, 100-foot-long floating dock systems.”

The new docks will be anchored with 14-inch, 4-foot long concrete piling. “That will basically eliminate any problems with cantilevering in the future,” Doler said. The docks include 24 slips for 30- to 40-foot boats, plus tee-ends that can accommodate vessels up to 85 feet. Marinetek will be building and assisting with the installation of the docks, while DSI Marine Construction of Florida will handle the pile driving and serve as the project’s general contractor.

Marina Utilities will install new electric power and waste system hookups. The marina will use Better Way dock boxes and Eaton power centers. “We also lost our pumpout system in the hurricane, so we are replacing it with the same peristaltic system from Keeco,” Doler said.

Marinetek began delivering docks in early April, and all work should be completed by late May/early June.